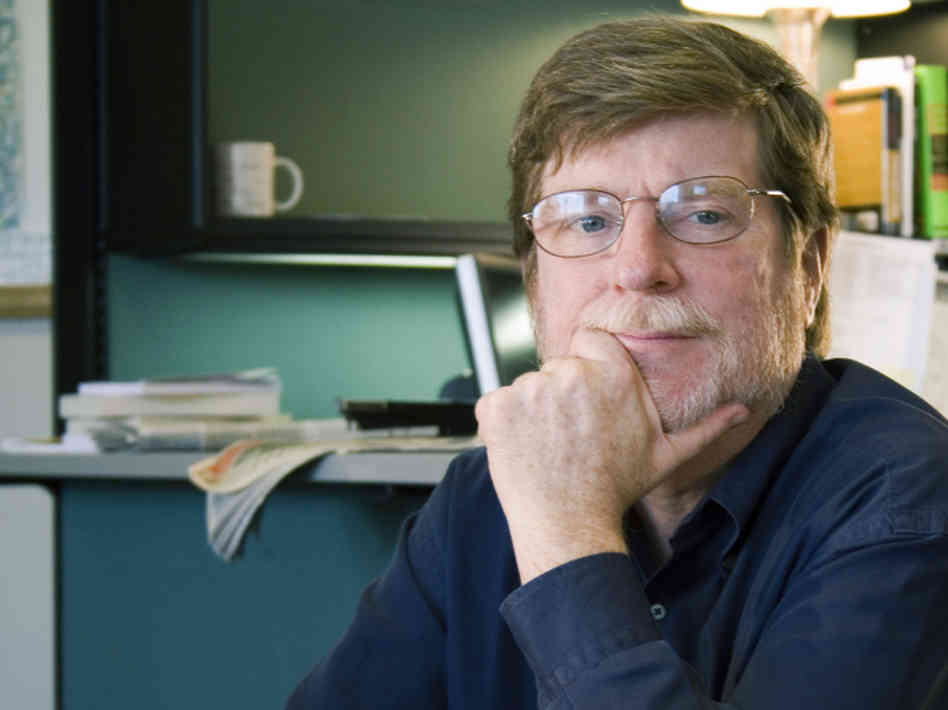 This week’s Political Junkie show reviews President Obama’s speech on NSA surveillance with Josh Gerstein of POLITICO, then looks ahead to the president’s State of the Union address, reuniting host Ken Rudin with his old pal, Neal Conan.  (And they have an announcement about a July 11 Political Junkie Road Show!)

Later, in the extended podcast version, Ken visits with University of South Florida professor Susan MacManus about the upcoming special House election to fill the seat of the late Rep. Bill Young (R).  And from there he goes to Oklahoma, talking with Tulsa World reporter Randy Krehbiel about the announcement by GOP Sen. Tom Coburn that he will leave office at the end of the year, two years before his term is up.

Plus:  a new trivia question, and “this day in history” features former Tennessee Sen. and 2008 presidential hopeful Fred Thompson.