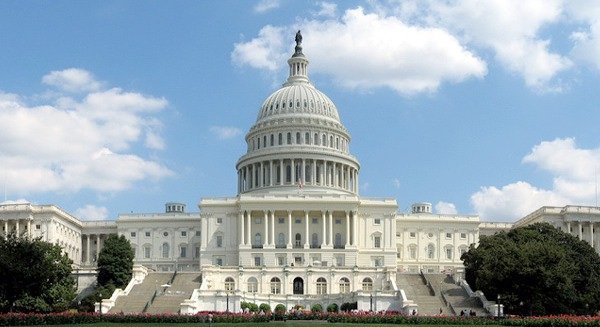 2014 is an election year, with control of the House and Senate at stake.  Host Ken Rudin talks to political analyst Stu Rothenberg about what to watch for.  One Senate campaign that is no longer is the one just ended by Liz Cheney in Wyoming; this week she gave up her primary challenge to Republican incumbent Mike Enzi.  Former Sen. Alan Simpson, a longtime friend of Dick Cheney who endorsed Enzi, talks about how the primary battle was causing anguish among Republicans in the state.

And in the longer version of the broadcast, a farewell to some of the political giants who left us in 2013, with memories from those who knew them well.  Former Congressmen Bob Michel (R) and Dick Gephardt (D) talk about their relationship with Thomas Foley, the former speaker of the House. Former Pennsylvania Gov. and Bush Cabinet official Tom Ridge, along with Stephen Hess of the Brookings Institution, remember Bill Scranton, who challenged Barry Goldwater at the 1964 Republican convention.  And Cokie Roberts talks about her mom, Lindy Boggs, who for nearly a half century was a congressional spouse and a member of Congress herself.

Plus:  a new trivia question, and “this day in history” brings us back to former Georgia governor and senator Zell Miller.

6 thoughts on “Episode #10: The Battle For Congress, Liz Cheney, & Remembering Those Who Passed”