If you’re a partisan — a dyed-in-the-wool Democrat or Republican — you’re probably a nervous wreck these days.  With just over two weeks to go and with all the twists and turns and surprises, the battle for the Senate is nothing short of nail-biting-to-the-bone, if not heart-stopping.

If you’re a political junkie — like we are — this is what you live for.  Not the blowouts, not the landslides.  The races that are going to go down to the wire.  The ones that make it impossible to predict with any certainty what’s going to happen on Nov. 4.

From the beginning, 2014 was about control of the Senate.  Not the House.  No one thinks Republican control of the House is in any jeopardy; in fact, the expectation is that the GOP will gain seats.  For the Senate, the question has been, from Day One, whether Republicans will pick up enough seats to give them control.  Many thought that would happen in 2012, when the numbers similarly favored the GOP.  But between bad Republican candidates and internecine battles in the primary between the tea party and the establishment, Democrats actually walked away with a net gain of two that year.

The question is not whether Republicans will come away with additional Senate seats this year.  They will.  But will they pick up the six needed to reach the magic number of 51 and make Mitch McConnell the majority leader?  That’s what’s gotten everyone’s blood pressure spiking.

The guess here is they do.  But I’m holding back from putting money on it.  Too much stuff is happening, between the introduction of Ebola as a campaign issue and the late addition of money into so many of the key races for get out the vote efforts and TV advertising.  No one can say for sure what’s going to happen.

That’s not stopping me.  Here’s my latest tabulation:

By this calculation, Republicans have the six seats they need and have the potential for gaining another two, in Colorado and Iowa.  But they only have slight leads in two of their own states — Georgia and Kentucky — and God knows what’s going on in Kansas.  So sure, they could wind up with a net gain of eight states (and nine if they knock off Kay Hagan in North Carolina).  But they could also come away plus 4 — and just three if they blow their lead in South Dakota.

All of that will be the story to watch on election night. 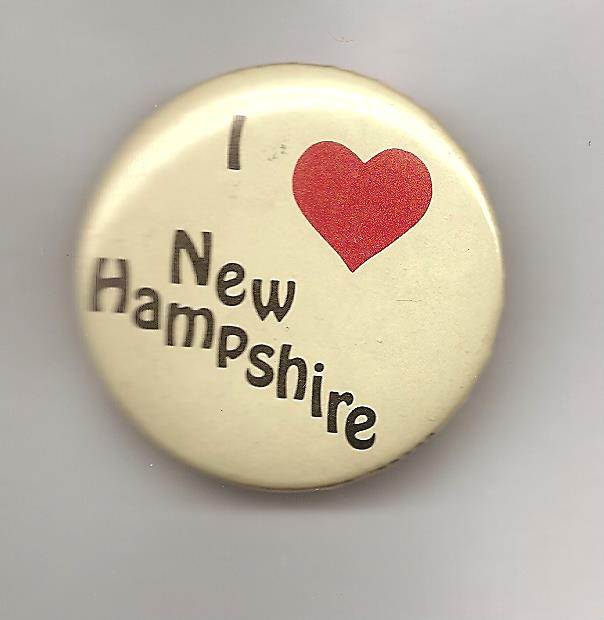 And speaking of which … I’ll be live with host Laura Knoy all night long on Nov. 4 for New Hampshire Public Radio’s special election coverage.  I know there are many choices available that evening but I hope you’ll check out NHPR’s coverage.  It’s guaranteed to be lively, engaging, informative and fun.  Click here for more details.

On the road.  Lots of great events in recent weeks, including Political Junkie Roadshows in Rochester (with Neal Conan) and Sacramento (with Beth Ruyak).  Keep checking the Political Junkie website for upcoming shows. 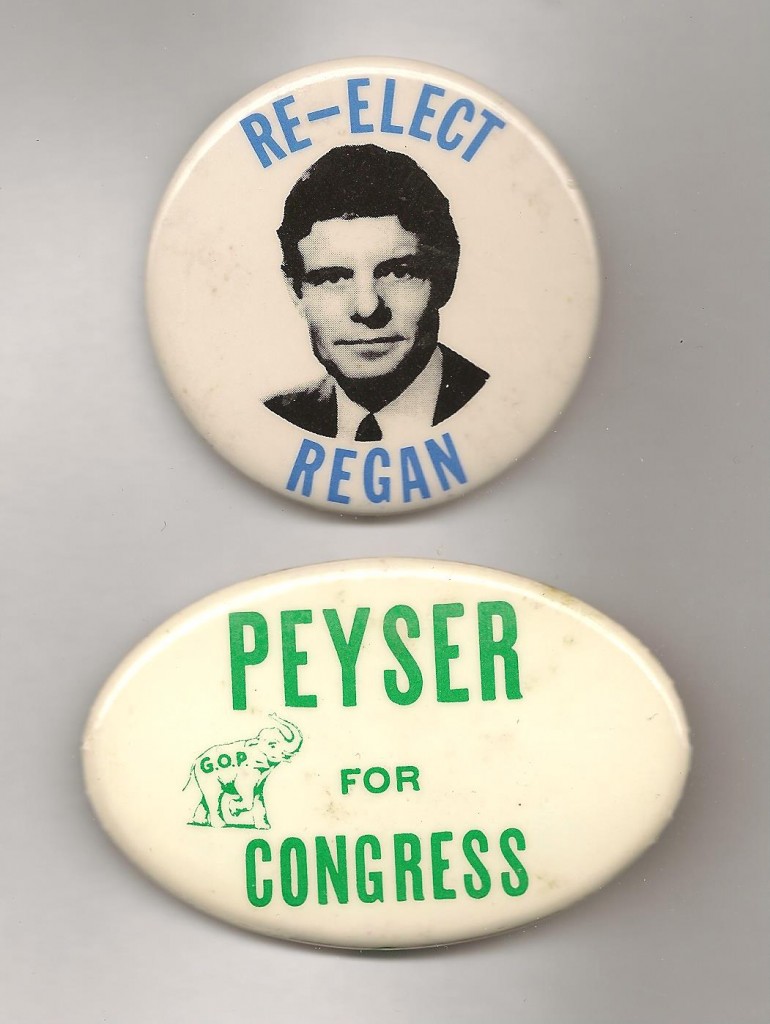 Obits.  Two longtime New York officeholders died in recent days.  Ned Regan, a Buffalo Republican who served four terms as state comptroller (1979-93) and who made a brief run for governor in 1982, died Oct. 18 at 84.

Peter Peyser, who died Oct. 9 at the age of 93, had a more complicated political career.  In 1970, as the Republican nominee in the 25th CD, , he won the House seat vacated that year by Democratic Senate nominee Richard Ottinger.  After re-elections in 1972 (narrowly over a comebacking Ottinger) and 1974, Peyser decided to give up his House seat and challenge Sen. James Buckley in the 1976 Senate primary.  He objected to Buckley’s strong conservative voting record but it didn’t make a difference; he got clobbered in the primary 3-1.  The following year, Peyser switched to the Democratic Party and, in 1978, he returned to Congress to fill the seat of Rep. Bruce Caputo (R), who was running for lt. gov.  But in 1982, when reapportionment threw their two districts together, he was defeated by Rep. Ben Gilman (R). 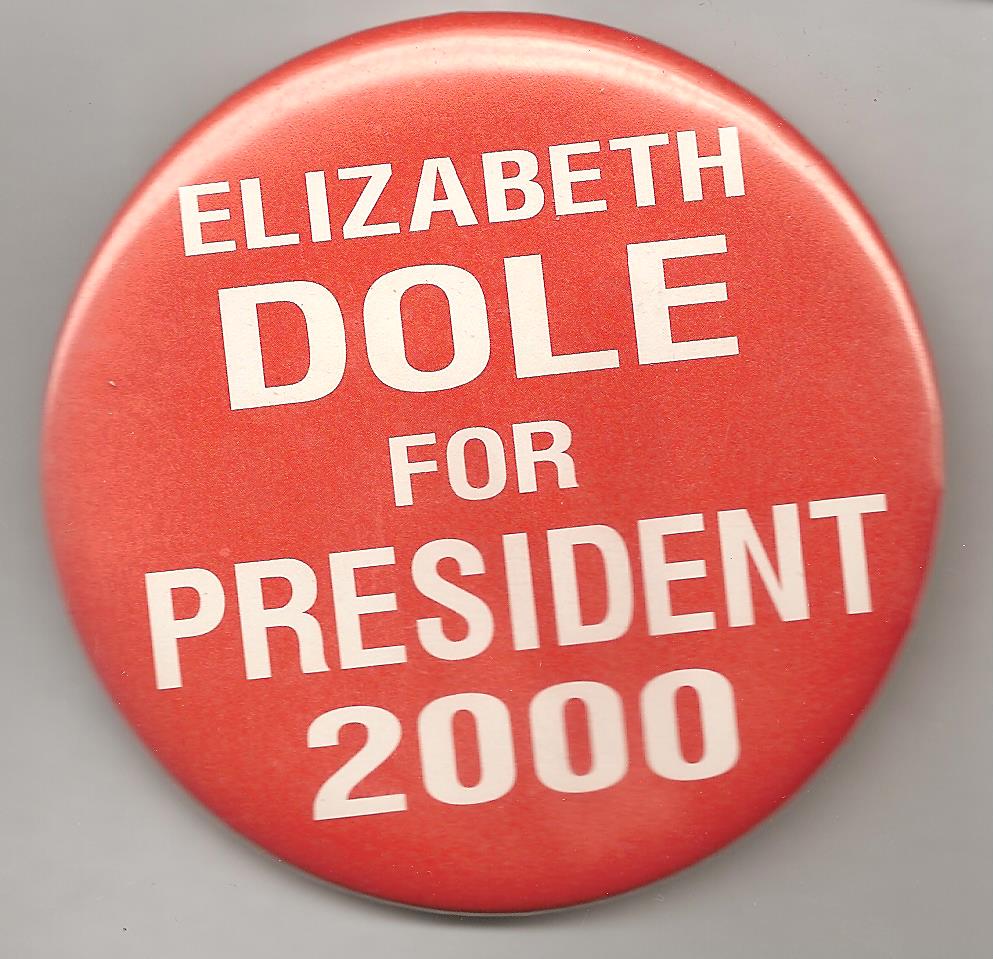 This Day In Political History:  Elizabeth Dole, who served as secretary of transportation under President Reagan and secretary of labor under the first President Bush, ends her bid for the 2000 Republican presidential nomination.  Dole says she cannot keep up with the kind of money being raised by George W. Bush, the GOP frontrunner, and says the poor fundraising would leave her unable to seriously compete in Iowa and New Hampshire (Oct. 20, 1999).  Dole would go on to be elected to the Senate from North Carolina in 2002 and serve one term.