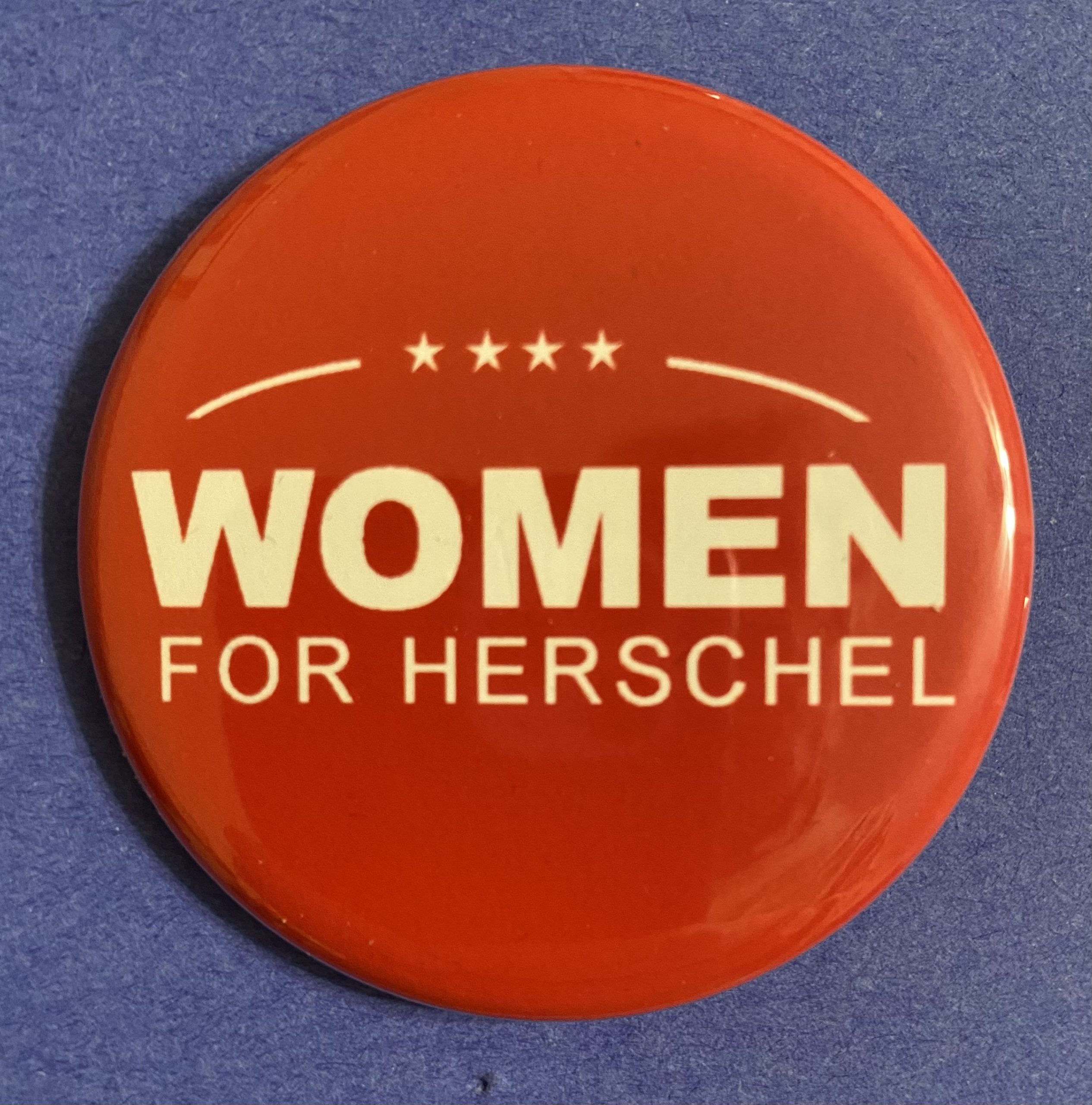 Greg Bluestein of the Atlanta Journal-Constitution reports on the myriad of controversies and alleged scandals surrounding Georgia Senate candidate Herschel Walker.  The latest — reports that the anti-abortion Republican paid for an ex-girlfriend’s abortion — would suggest that his challenge to Democratic incumbent Rafael Warnock is in jeopardy.  But Republicans are sticking with the candidate.

The two candidates in the closely watched Texas gubernatorial contest, GOP incumbent Greg Abbott and Dem challenger Beto O’Rourke, held their only debate this week.  Much was riding on the outcome for O’Rourke, who trails his Republican rival in the single digits.  But James Barragan of the Texas Tribune says that neither candidate scored a knockout blow.

And we say goodbye to an old friend, veteran Associated Press congressional reporter Alan Fram, who shares some of his observations of nearly four decades covering the Capitol before retiring this year.

Music in this week’s program:

You Cheated, You Lied by the Shields

Those Were the Days by Mary Hopkin