We remembered just in time to post last week’s trivia question: With some speculation that Joe Biden might make another bid for the presidency in 2020 — when he would be nearly 78 years old, the question was, who was the oldest major party presidential or vice presidential nominee in history? 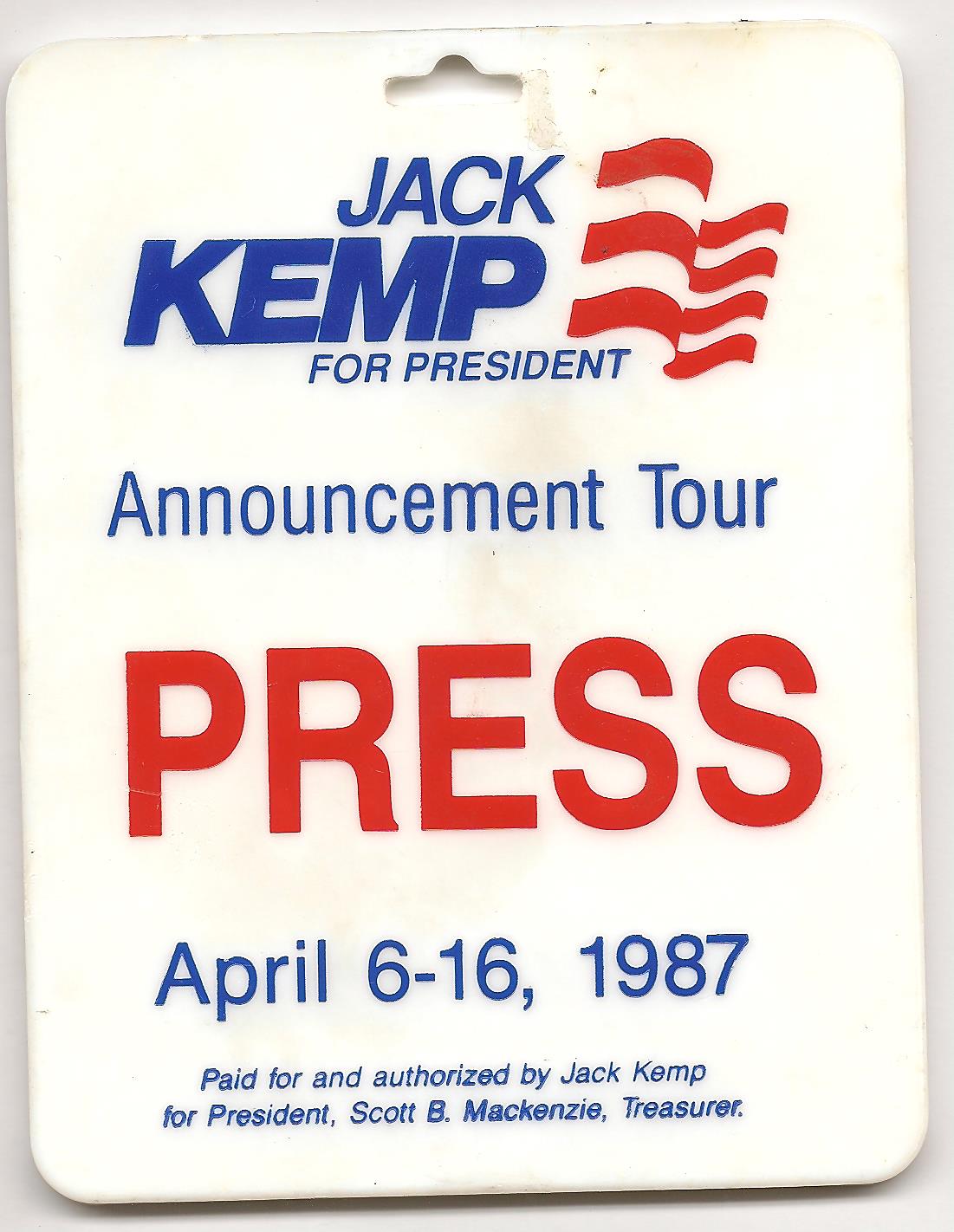 The previous week’s trivia question was:   Before Donald Trump, when was the last time a Republican president named one of his primary opponents to his Cabinet?

The answer:   1989 — when President George H.W. Bush named Jack Kemp, a rival from 1988, as his secretary for Housing and Urban Development.