Congratulations to the Philadelphia Eagles on their thrilling Super Bowl victory.  That leads to this week’s Political Junkie trivia question … Who was the last member of a Super Bowl championship team to later run for Congress? 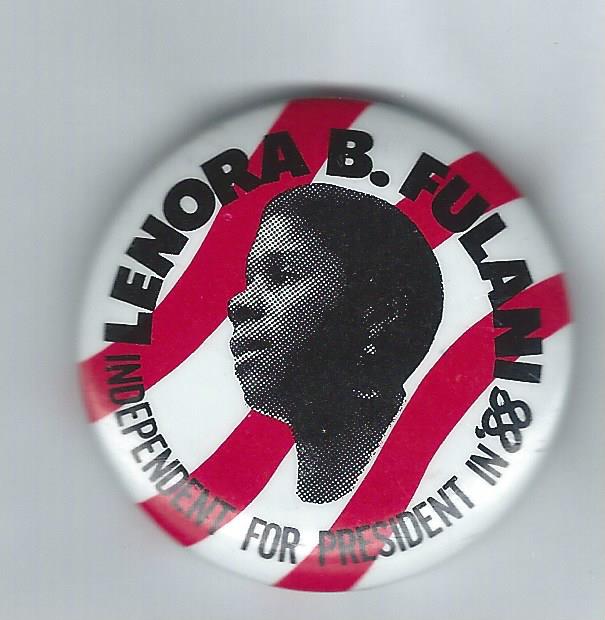 Last week’s trivia question was: What African-American female presidential candidate received the most votes in a general election?

The answer?  Lenora Fulani.  The nominee of the New Alliance Party in 1988, she is the first woman and first African American to be on the ballot in all 50 states and the District of Columbia.  She received more than 217,000 votes nationwide — about two tenths of a percent of the total.