Speculation about Jeff Sessions’ future led to the latest trivia question:  Who was the last attorney general who ran for public office after he or she was fired? 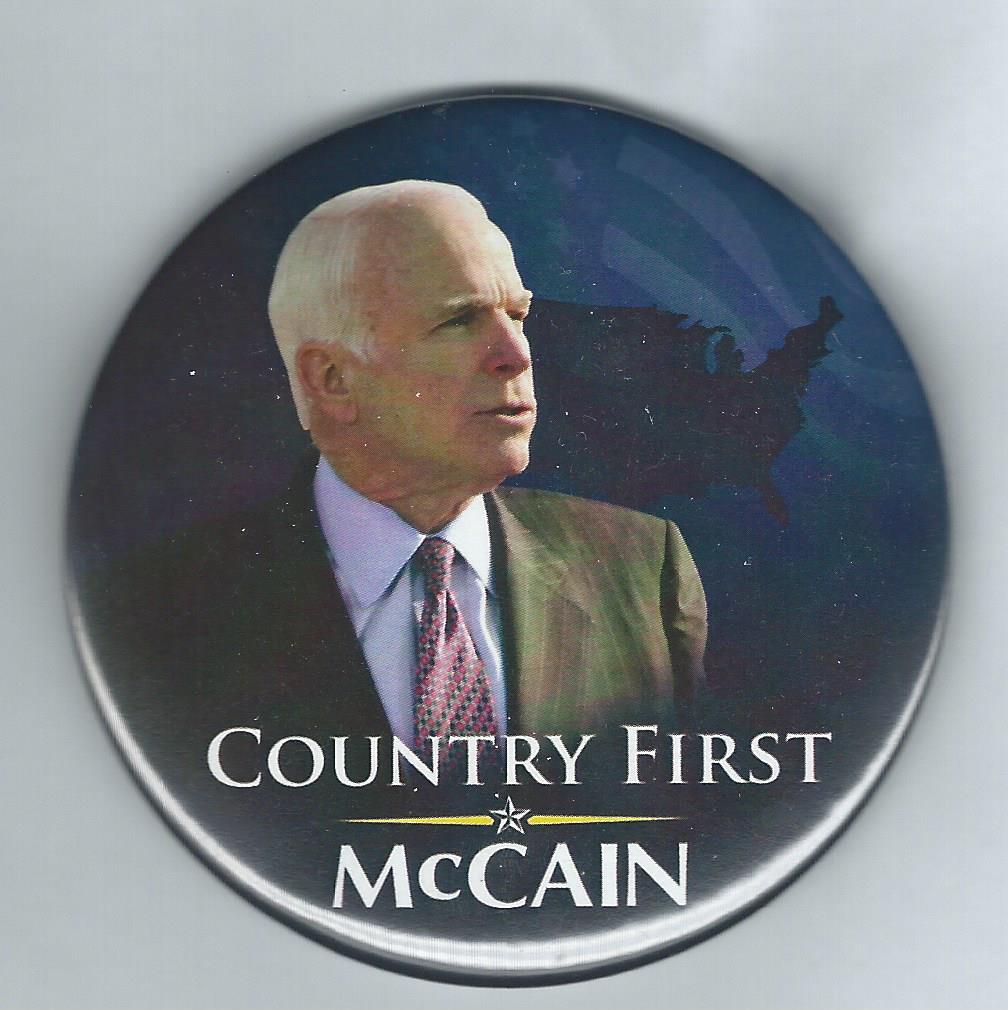 Our previous trivia question was:  Who is the most senior member of Congress who served in both chambers and sought the White House?