The latest offering:  When was the last time both the Democratic and Republican presidential primaries in the same year in Michigan were won by candidates who did not become their parties’ nominees?

Last week’s question was, Who was the last Oscar nominee for Best Actor or Actress to portray an American politician who didn’t die while in office? 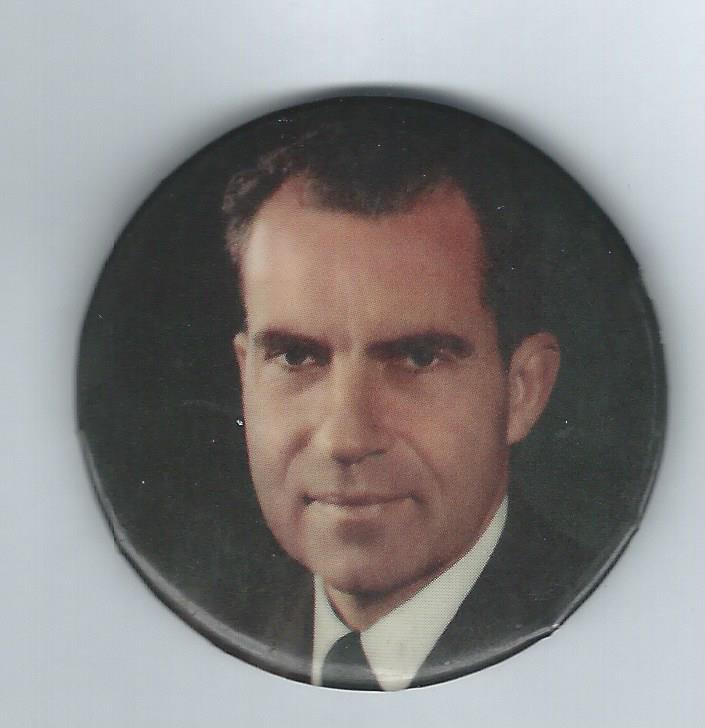 The answer is Frank Langella.  In 2008, he was nominated for his performance of Richard Nixon in the movie “Frost/Nixon.”  He lost out that year to Sean Penn, who won Best Actor for portraying an American politician who DID die in office — Harvey Milk.