California, which will have two Democratic women square off for a Senate seat in November, hasn’t elected a Republican to the Senate since 1988.  What state has gone the LONGEST without electing a GOP senator? 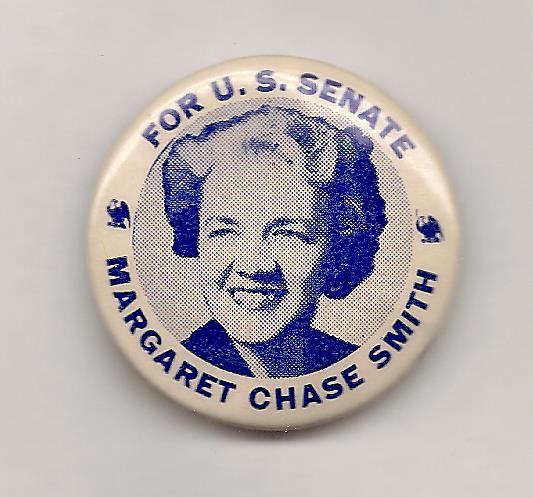 Last week’s trivia question was:  Who was the FIRST woman to win in an all-female Senate general election?

The answer?  Margaret Chase Smith.  A Republican from Maine, she was re-elected to a third term in 1960, defeating Democratic state rep Lucia Cormier.