The fascinating debate over historical accuracy in the movie “Selma” and the respective roles the real President Lyndon Johnson and Dr. Martin Luther King Jr. played continue.  One thing not in question:  LBJ believed in solving things through politics, while King hoped to influence politics and policy through action. 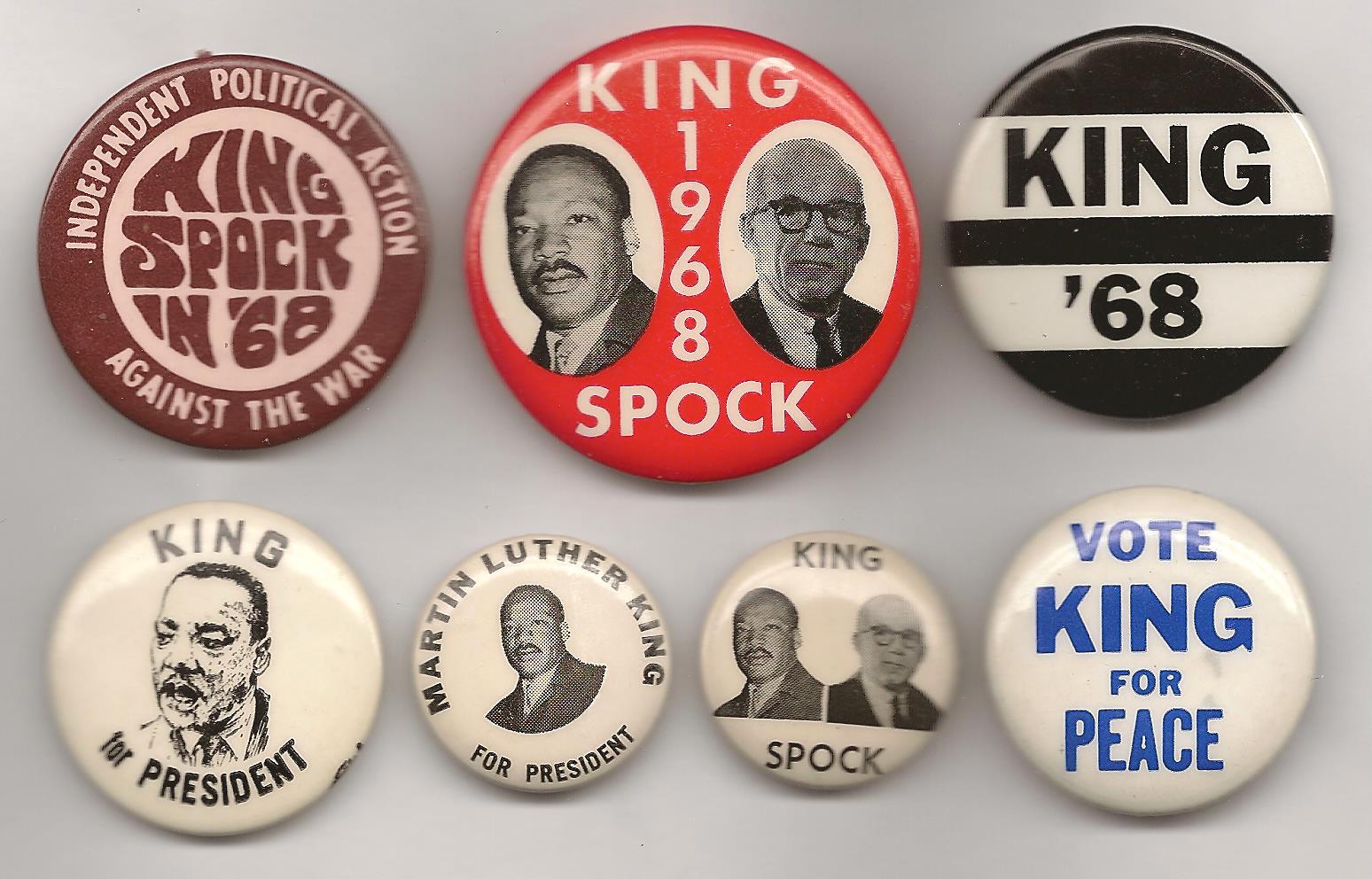 And while King and Johnson were generally on the same page when it came to the Civil Rights Act of 1964 and the Voting Rights Act of 1965, the growing U.S. involvement in the war in Vietnam was beginning to create a wedge between the preacher and the president.  After initial hesitation, King, starting in 1967, increasingly began to speak out against the war.  In a speech at Riverside Church in Manhattan in April of that year — a year to the day before his assassination — he attacked the Administration’s Vietnam policy, calling America the “greatest purveyor of violence in the world today.”  He called for an end to the bombing of the North, suggested the National Liberation Front be given a role in peace negotiations, and urged the U.S. to set a date for the withdrawal of all troops.  He said, “The war was doing far more than devastating the hopes of the poor at home. … We were taking the black young men who had been crippled by our society and sending them eight thousand miles away to guarantee liberties in Southeast Asia which they had not found in southwest Georgia and East Harlem.”  Later that year, he wrote, “The bombs in Vietnam explode at home; they destroy the hopes and possibilities for a decent America.”

And with each additional denunciation of the war brought people pleading with him to run for president.

But King always said he saw his role — in the civil rights movement and the anti-war movement — as one “which operates outside the realm of partisan politics, raising the issues and through action creating the situation which forces whatever party that is in power to act.”

On April 25, 1967, he completely rejected the thought of a presidential candidacy:  “While I understand the stirrings for a candidate who will take a firm, principled stand on the question of the war in Vietnam and the problems of the poor in the urban ghettoes, I must also add that I have no interest in being that candidate.”

Within a year, King was dead, assassinated in Memphis while he was organizing on behalf of striking black sanitary public works employees.