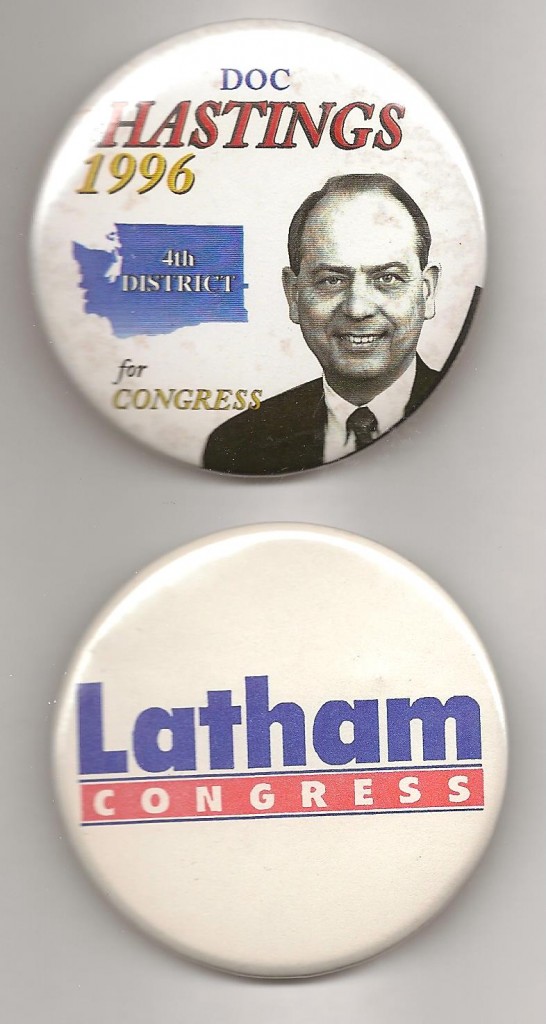 Rep. Doc Hastings, a Washington State Republican who chairs the House Natural Resources Committee, announced last week that, at 73, it was time for him to retire.  A close ally of John Boehner, the decision has to be another disappointment for the speaker, who pushed the House to pass a clean debt ceiling bill on Feb. 11 and watched as 199 of his fellow Republicans vote no.

Hastings’ impending departure, along with that of another Boehner ally, Tom Latham (R-Iowa), dwindles the ranks of the famed House Class of 1994 — the group of 73 Republicans who were elected to Congress that year as part of Newt Gingrich’s “Republican Revolution,” which ended 40 years of continuous Democratic rule.  Assuming they win re-election in November, there will be just five GOP members left of the 1994 Class: Rodney Frelinghuysen (N.J.), Walter Jones (N.C.), Frank LoBiondo (N.J.), Mac Thornberry (Texas) and Ed Whitfield (Ky.).