While we’re certainly not prejudging the fate of New Jersey Sen. Robert Menendez (D), who is under indictment, this week’s question is:  Who was the last senator to leave office in the wake of corruption charges? 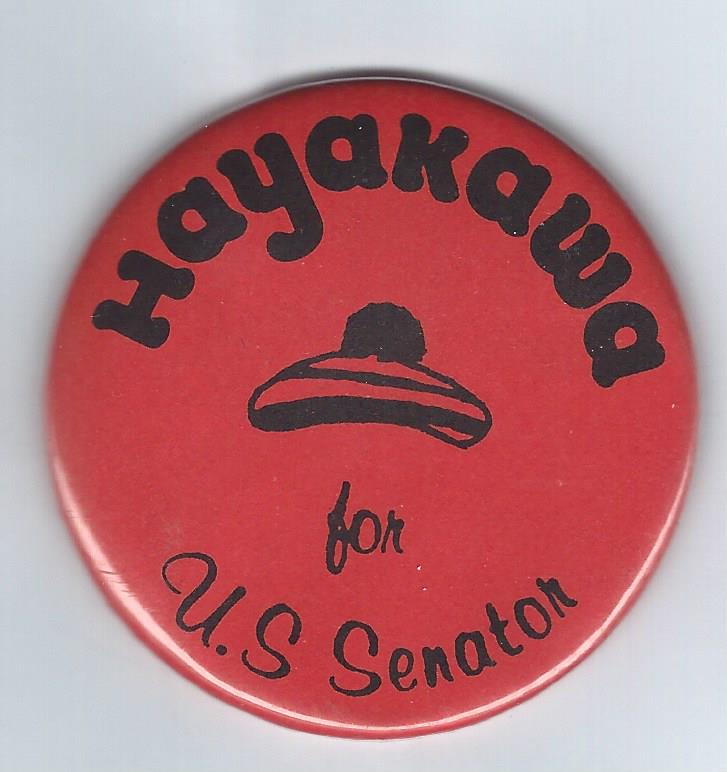 Last week’s trivia question:   In the past half century, who was the oldest person to win his or her first Senate election?

The answer … Sam Hayakawa of Calif.  In 1976, when he ousted Democratic incumbent John Tunney in an upset, Hayakawa was 70 years old.