It’s hard to imagine that Rahm Emanuel, the mayor of Chicago with a $15 million war chest, is in trouble in his April 7 runoff with Jesus “Chuy” Garcia, the Cook County commissioner who got enough of the vote in the initial Feb. 24 election to keep Emanuel from winning a second term outright.  Reports out of the Windy City suggest that Emanuel is “running scared,” and perhaps he is.  He was not supposed to be forced into a second round with any of his lesser-known rivals.  But now there are suggestions that he could be in some difficulty in the runoff. 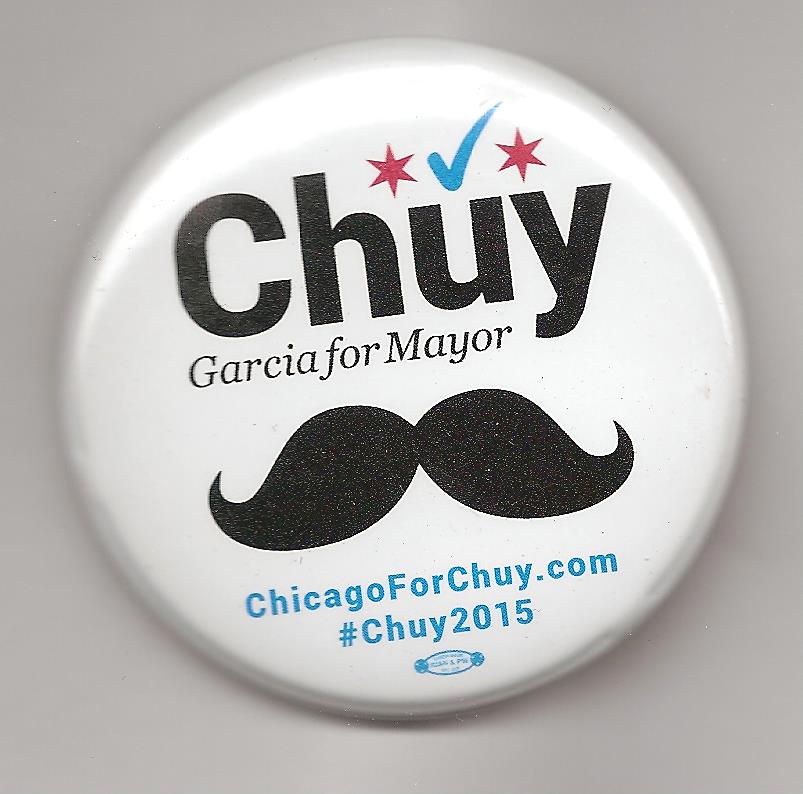 John Kass of the Chicago Tribune suggests that Emanuel is going to have to go negative if he is to win re-election.  The thought of the less-than-lovable Rahm going negative does not stretch the imagination, but maybe that’s what the race is going to look like for the next month.  As Kass writes, it’s not that that he’s exactly been “Mayor Hugs” all this time:  “He’s been ruthless, the guy who tells Chicago residents that if they don’t like CTA fare increases they should drive and pay extra for parking.  The guy who slapped Chicago Teachers Union President Karen Lewis with the F-bomb, angering most every woman past 40.”

But it is “irrelevant” if Emanuel is likeable or not, writes Kass.  “He’s ruthless enough, they say. He’s smart enough. He’s Rahm enough and so these are the talking points of his biscuit eaters.”

Garcia, of course, disagrees.  “Likability is important,” he tells Kass, “because, to Chicagoans, they want to like the person they vote for, they want a person whois real. … And not simply about policy. It’s a feeling. And you can’t make that up. People either know it about you, or they don’t.”

It’s still hard to see Emanuel losing in the runoff, though stranger things have happened.  And, just in case, we’re offering a look back at the list of Chicago mayors who have been defeated in their bid for re-election since World War II.

Note:  None of these mayors have lost to Republicans.  The last GOP mayor of Chicago was William Hale Thompson, elected in 1927.  Those who have fallen fell to fellow Democrats.  Here’s the list:

Michael Bilandic.  When Daley died in 1976, Bilandic, a city alderman, was picked by the city council to succeed him.  A 1979 snowstorm exposed the city’s inability to prepare and Bilandic paid the price.  He lost the Democratic primary to Jane Byrne, the former head of  the city’s consumer affairs department.

Jane Byrne.  Seen by many voters as inept, she was challenged in the 1983 primary by Richard M. Daley, son of the late mayor.  The split in the white vote helped Harold Washington, a member of Congress, win the primary.

Eugene Sawyer.  An alderman, he was selected by the city council to replace Washington, who died in office in 1987.  But Sawyer was beaten in the 1989 primary by Richard M. Daley.  When Daley retired in 2011, he was the longest serving mayor in Chicago history.