The Democrats lost what may have been their best candidate in next year’s Senate race in North Carolina.  Kay Hagan, who was unseated by Thom Tillis (R) after one term in 2014, said Wednesday she would not seek to take on GOP Sen. Richard Burr.  She made her announcement on Facebook:

Serving North Carolina in the US Senate has been among the greatest privileges of my life, and I will always value the trust that was placed in me by the People of North Carolina. Over the past six years, I have had the honor of representing our state–from Murphy to Manteo–and working hard in Washington to put North Carolina first. … I have worked hard, along with my incredible team, to abide by our State Toast in helping “the weak grow strong and the strong grow great” in North Carolina. But there is much work left to be done and, after careful deliberation, I have decided that my role going forward is as a citizen of our great state and not as an elected US Senator. There are numerous qualified candidates who can provide North Carolina with the leadership our state deserves–fighting for economic fairness, strengthening the support we provide to members of our armed services and military families, and ensuring once again that North Carolina’s public education system is the best in America. 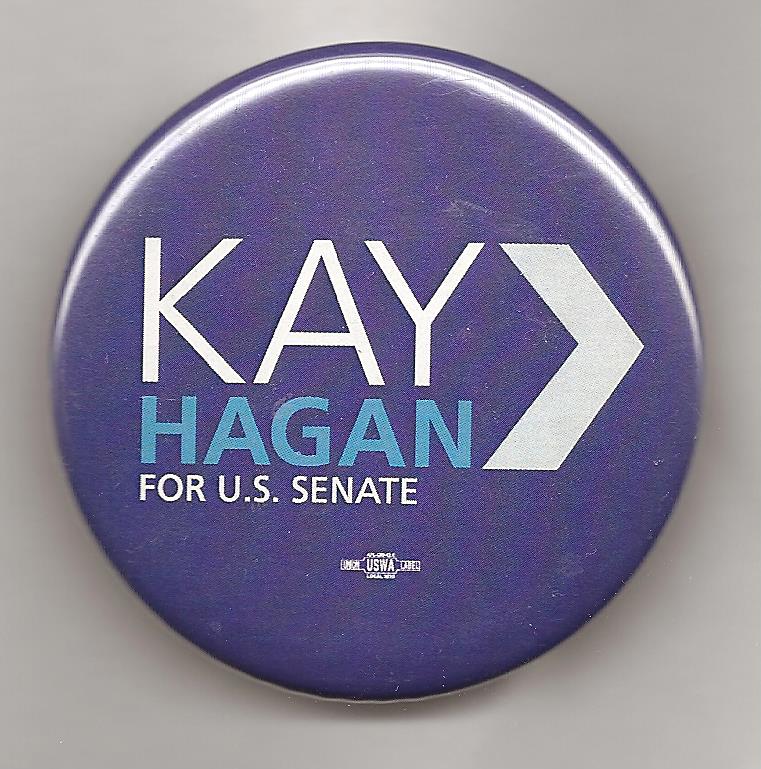 She didn’t mention any of the potential “qualified candidates,” but the Raleigh News & Observer’s Schoof & Bonner did:  Transportation Secretary (and former Charlotte Mayor) Anthony Foxx, Univ/NC President Tom Ross, state Sen. Josh Stein and ex-U.S. Rep. Heath Shuler.  State Treasurer Janet Cowell, who had been mentioned as a possible candidate, “issued a statement Wednesday saying she wasn’t interested in going to Washington.”  State Sen. Dan Blue, another possible, said: “I haven’t given it any serious thought.”  Blue ran for the Senate once before, losing to Erskine Bowles in the 2002 primary.

Miller to run in Florida.  Roll Call reports that Rep. Jeff Miller (R-Fla.) will seek the GOP nomination for the Senate seat being vacated by presidential hopeful Marco Rubio.  Miller has been in Congress representing a Panhandle district since winning a special 2001 election to succeed the resigned Joe Scarborough.  He will be the third Republican in the Senate race, joining two-term Rep. Ron SeSantis and Lt. Gov. Carlos Lopez Cantera.  The Democratic frontrunner is thought to be Rep. Patrick Murphy, the establishment choice; he may be challenged in the primary by Rep. Alan Grayson.

Political Junkie rates the Florida Senate seat as a Tossup.