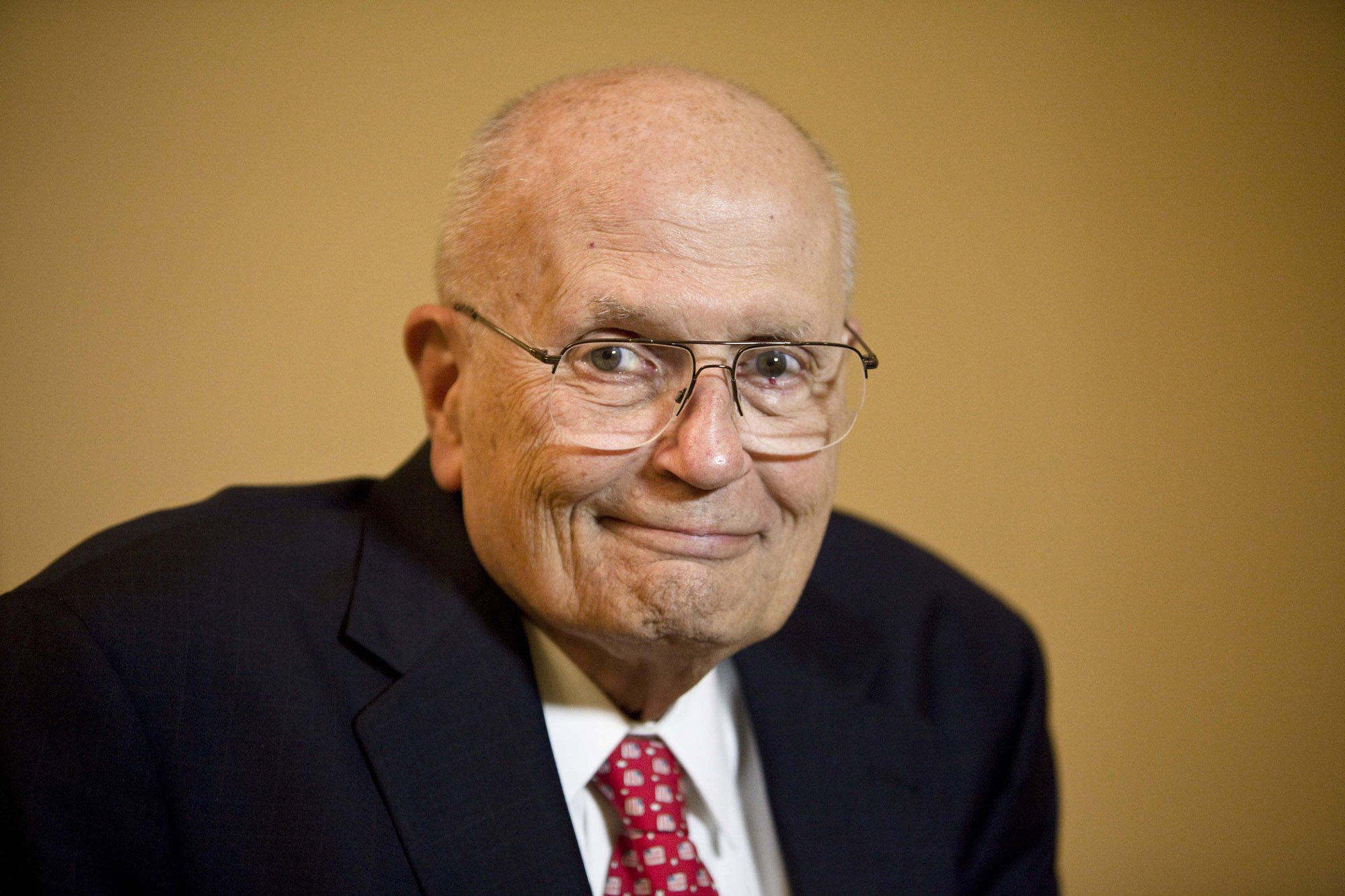 What’s the matter with Kansas?  Well, we learn that Sen. Pat Roberts, seeking a fourth term this year, may not have an actual residence in the state.  But his Tea Party-backed opponent in the GOP primary, Milton Wolf, made inappropriate jokes X-ray images of gunshot victims on his Facebook page.  Steve Kraske of station KCUR and the Kansas City Star explains.

What’s going on in Arizona?  The state legislature passed a bill that would allow business owners to refuse to serve gays because of religious reasons.  Yvonne Wingett Sanchez of the Arizona Republic tells us why Gov. Jan Brewer would most likely veto the measure … which Brewer did, just hours later.

And what’s next for Congressman Dingell?  John Dingell, in the House since 1955 and the longest-serving member of Congress in history, says he’s had it and, at age 87, won’t run again.  But Congressman Dingell may be replaced by Congresswoman Dingell — Debbie Dingell, his wife.  American University professor Jim Thurber reviews “Big John’s” impressive career.