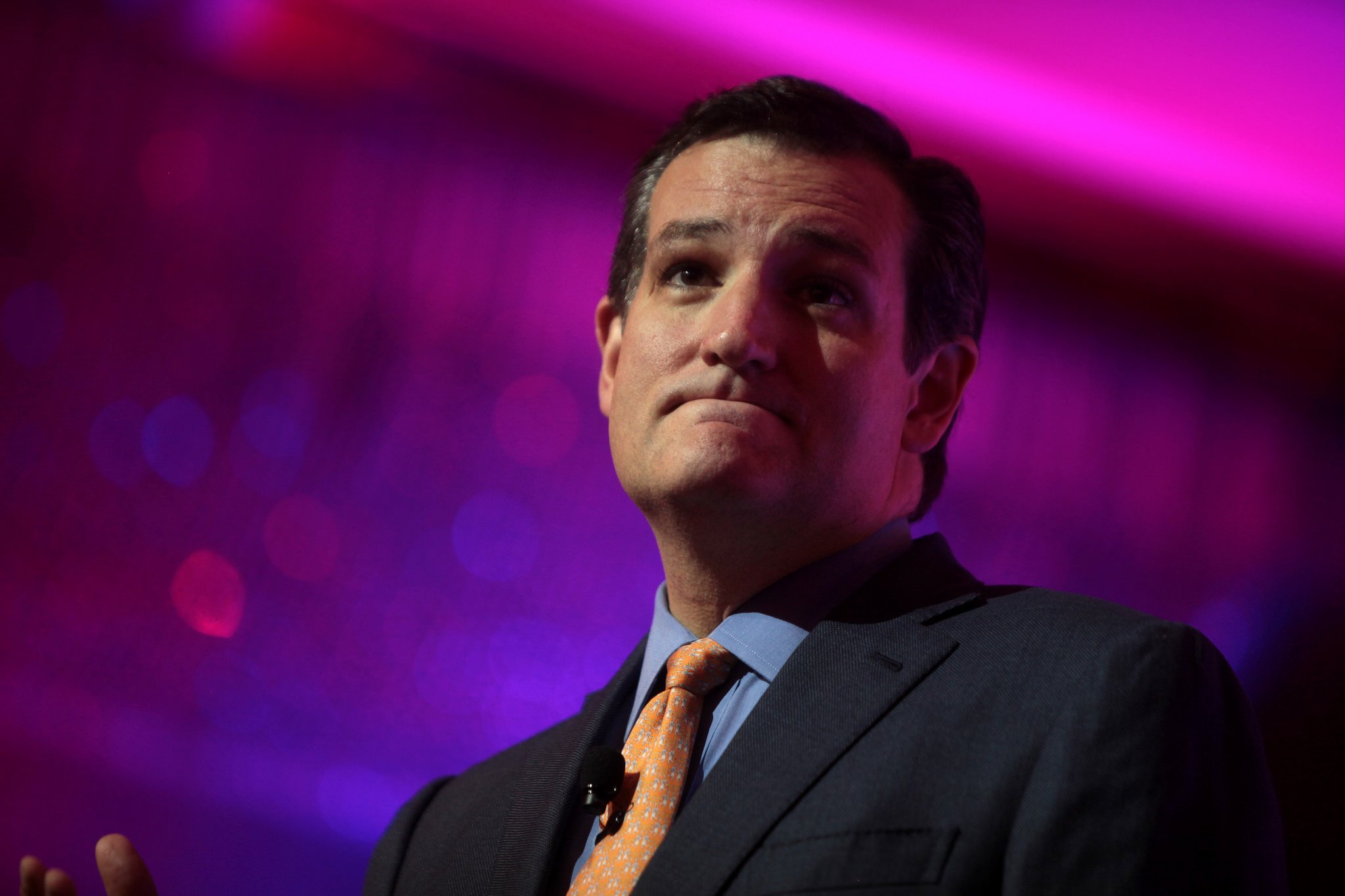 We’re not even exploring any longer. We’re in it for real. That was the message on Monday by Texas Senator Ted Cruz, who became the first major candidate of either political party to declare for president. Abby Livingston of the Texas Tribune was in Lynchburg, Va., for the announcement, and she joins us to tell us who Cruz is and how he got there.

Steve Forbes, the magazine publisher, knows a thing or two about running for president. He last ran in 2000, where he was an early casualty to Texas Gov. George W. Bush. Forbes compares the 2000 field with that of today’s Republicans, and weighs in on once again the possibility of a party led by a candidate named Bush.

The Republican Party seems ready to start rolling out presidential candidates for 2016, but are they ready to control Congress? Professor Jack Pitney of Claremont McKenna College talks about how the GOP, while holding majorities in both the House and Senate, are trying to respond to President Obama and his policies. The latest tactic: holding up the nomination of Attorney General-designate Loretta Lynch.

Meanwhile, our trivia question this week got an assist from Aaron Blake, a political reporter with the Washington Post, who liked it enough to write a post on it. But was his conclusion correct? We bring him into this week’s show to rake him over the coals. Which is only fair — you’ve gotta read the fine print.

Dan Coats is not backing down but he is backing out. The Indiana Republican announced this week that he will not seek re-election next year, opening up his seat to a new generation of GOP wannabes (and perhaps a comeback attempt by Evan Bayh). Brian Howey of Howey Politics Indiana forecasts who might run and which party has the edge in 2016.

Coats isn’t leaving until January 2017. But in Illinois’ 18th District, Aaron Schock is not only leaving sooner, he’s leaving by the end of the month. The 33-year old Republican is vacating his House seat under duress, as he has been accused of misusing taxpayer funds for his spending habits. Amanda Vinicky of Illinois Public Media assesses Schock’s brief congressional career and forecasts his possible successor.