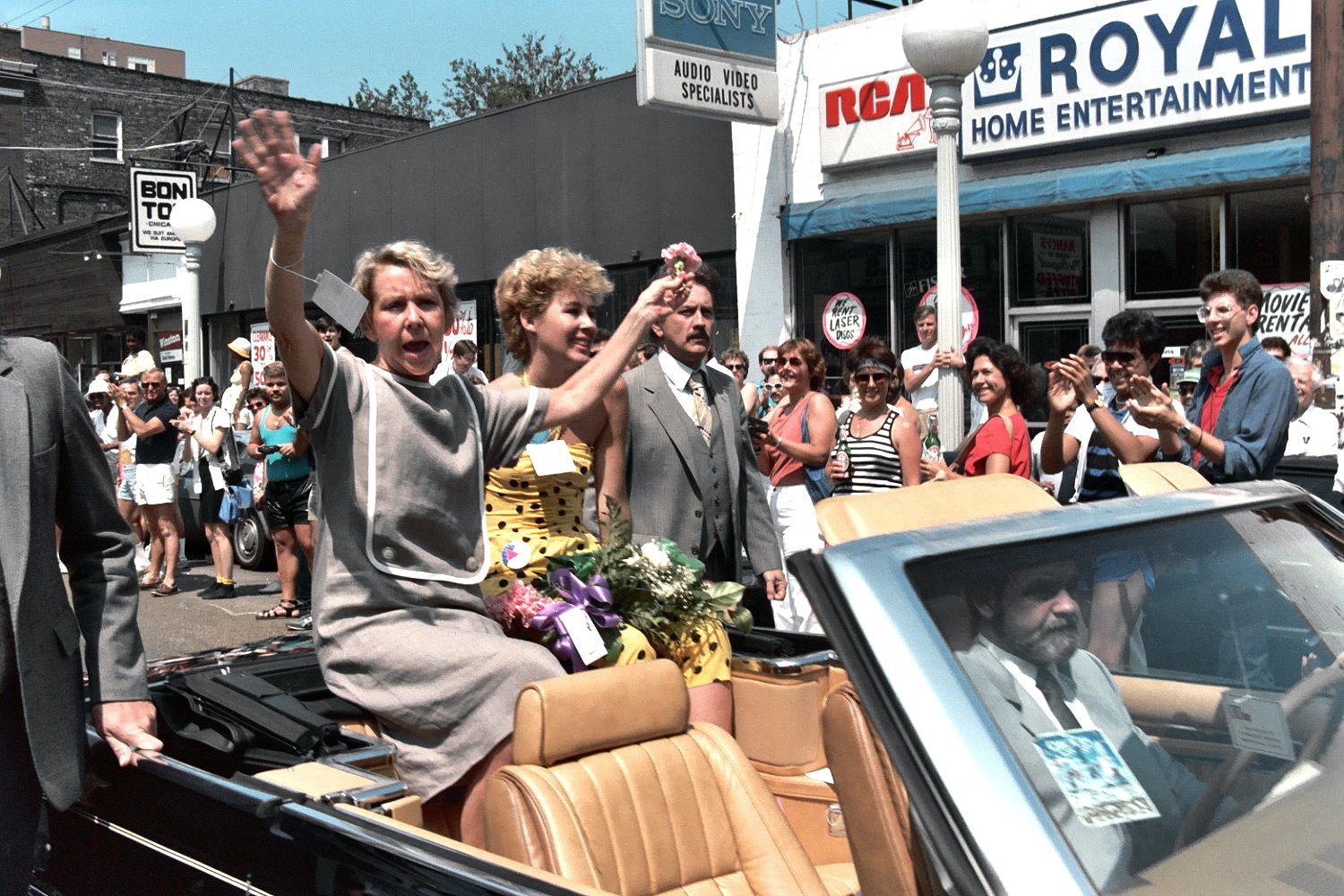 Since it’s Ken Rudin’s first week off in a long time, we’re taking this opportunity to share our interviews about great political firsts in history.

Our first “first” is one that’s been studied over and over for more than half a century: the first televised presidential debates between Richard Nixon and John F. Kennedy. We look at the circumstances that led watchers to believe Kennedy won, and how few today remember the substance, but many remember the style, of each candidate. Professor Alan Schroeder of Northeastern University talks about how that single hour in 1960 would change television and politics forever.

We can’t talk about firsts without talking about glass ceilings. The 114th Congress was the first to have more than 100 women in it — including ceiling breakers in Utah (Mia Love), West Virginia (Shelley Moore Capito), and Iowa (Joni Ernst). But for Debbie Walsh, the director of the Center for American Women and Politics at Rutgers University, that record was a bit of a disappointment, since women still only hold about 20% of seats in Congress. We talk about how much (and how little) has changed for women in politics. And we honor the life of Jane Byrne, the first and only female mayor of Chicago. She might’ve been known as “madcap” and “erratic,” but she paved the way for other historic politicians like Harold Washington, and tried her best to take on the Daley Machine. Former City Hall reporter Marj Halperin shares her memories.

Plus, we look back at an astonishing set of races in North Carolina, when Harvey Gantt, the former mayor of Charlotte, became the first black candidate in North Carolina history to win a statewide primary. His battle against his Republican opponent, conservative Sen. Jesse Helms, captivated political watchers from all over the country. Howard Lee, a former Chapel Hill mayor and leading African-American politician in the Tar Heel State, and East Carolina University professor Thomas Eamon talk about what that campaign meant. And we remember a historic step-down — when Speaker Jim Wright, caught in a campaign finance controversy, resigned his position. Wright was the first Speaker in congressional history to do so in the middle of his term. Former Rep. Martin Frost, a Texas Democrat like Wright, remembers the drama from those days.

photo by Alan Light [CC BY 2.0], via Wikimedia Commons