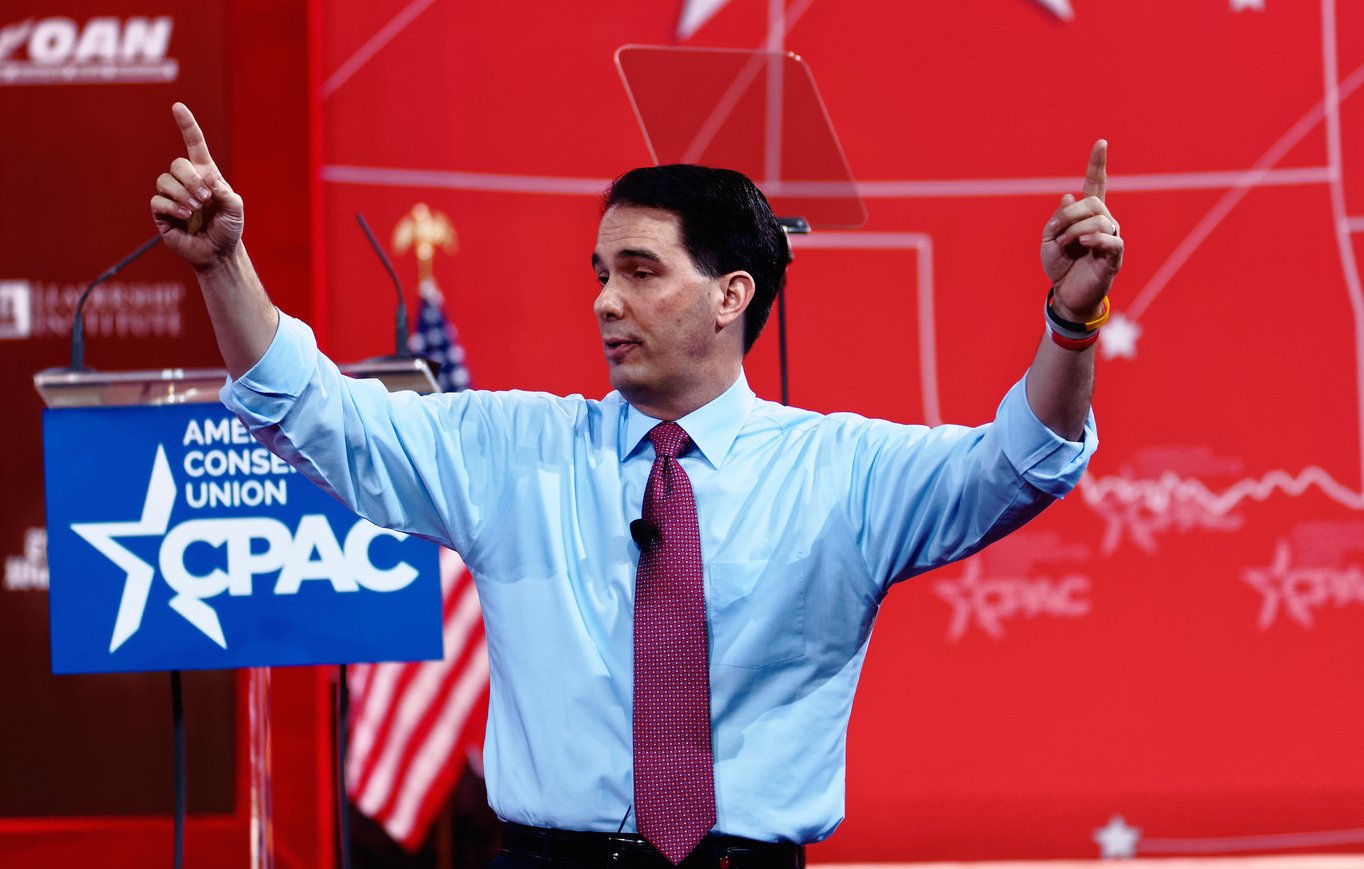 The event everyone was waiting for happened. Israeli Prime Minister Benjamin Netanyahu, nervous about the possibility that the Obama administration might make major concessions in its negotiations with Iran on its nuclear capabilities, accepted a Republican invitation to address Congress on his concerns. It led to recriminations from both parties. The GOP agreed with Netanyahu that a bad deal is worse than no deal. The Obama administration, on the other hand, resented the intrusion and basically went ahead with its negotiations with Tehran as if nothing changed. Todd Zwillich, the Washington correspondent for WNYC’s “The Takeaway,” was in the House chamber during the Netanyahu speech and talks about the political fallout.

Plus David Keene, the former chairman of the American Conservative Union and now the opinion editor for the Washington Times, talks about the events at last weekend’s CPAC meeting, where Sen. Rand Paul — for the third consecutive time — won the unofficial straw poll. Keene seemed most impressed with the runner up in the straw poll, Wisconsin Gov. Scott Walker, who has been winning over conservatives around the country with his personal story and his tenure as governor. Craig Gilbert, the Washington Bureau Chief at the Milwaukee Journal Sentinel, gives us more in depth analysis and info on who Scott Walker really is.

“This week in Political History” goes back to 1977, when President Carter agreed to sit down with CBS’ Walter Cronkite and take live phone call questions from dozens of Americans — an event that was unprecedented at the time.

And finally, Sen. Barbara Mikulski, the Maryland Democrat who is the longest serving woman in congressional history, announced her retirement this week. Melissa Deckman, a political science professor at Washington College, sizes up Mikulski’s career and analyzes who might succeed her.