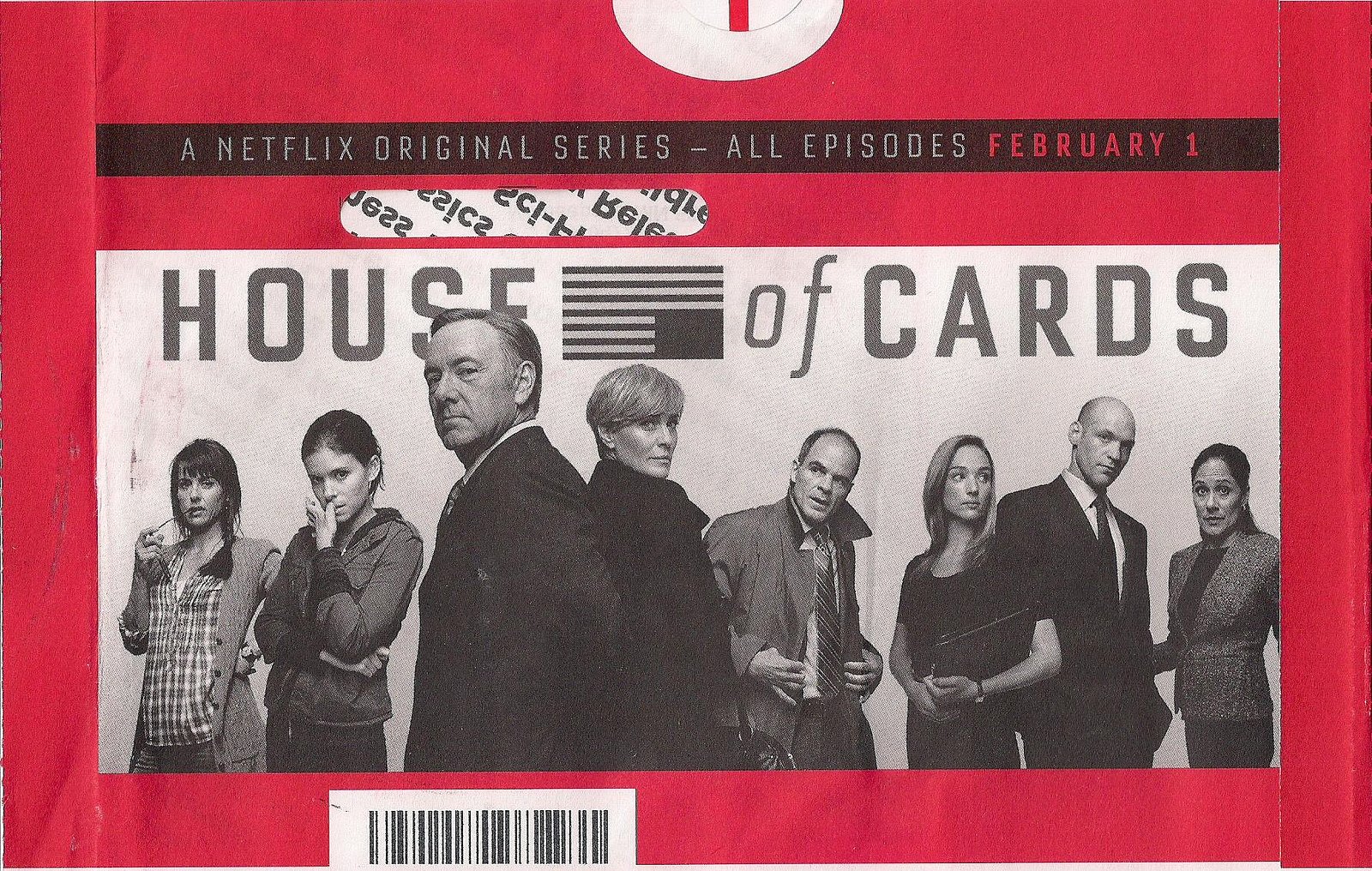 Question: What has four billion dollars and little chance of going anywhere?

Answer: President Obama’s budget, released this week along with the Democratic fanfare and the Republican “dead on arrival” diagnosis. Josh Gerstein of Politico breaks down what the president is looking for, who his real audience is, and the chances of any accommodation with Congress.

Another issue vexing lawmakers on the state level is Medicaid expansion. Hoping to increase the number of poor people covered by health insurance, the Obama administration has offered non-participating states — and they are mostly the ones with Republican governors — to pay for an overwhelming percentage of the costs. Chris Kardish of Governing magazine notes that some GOP states, such as Texas and Florida, are dead set against accepting government funding. But other Republican governors like John Kasich in Ohio and Bill Haslam in Tennessee are welcoming it, albeit by adjusting the terms in a more conservative-friendly way.

And Indiana political analyst Brian Howey focuses on Gov. Mike Pence, a potential 2016 Republican presidential hopeful. Pence was an unwavering opponent of Obamacare while a member of Congress. But now, as his state’s chief executive, he is pushing a customized Hoosier Medicaid expansion.

In Illinois, Chicago Mayor Rahm Emanuel is spending millions on re-election bid on Feb. 24. Some think there is a possibility he might fail to break 50 percent of the vote and be forced into an April runoff against one of four challengers. Lauren Chooljian of radio station WBEZ and Cheryl Corley, the Midwest correspondent for NPR based out of Chicago, join forces to forecast the election.

And while there is a bit of fiction in all of politics, we focus on real fiction this week by talking to Beau Willimon, the showrunner for the Netflix series “House of Cards,” which begins its third season later this month. Willimon insists the program is more about optimism than cynicism, and argues that it is less a picture of Congress and more about human nature and the quest for power.