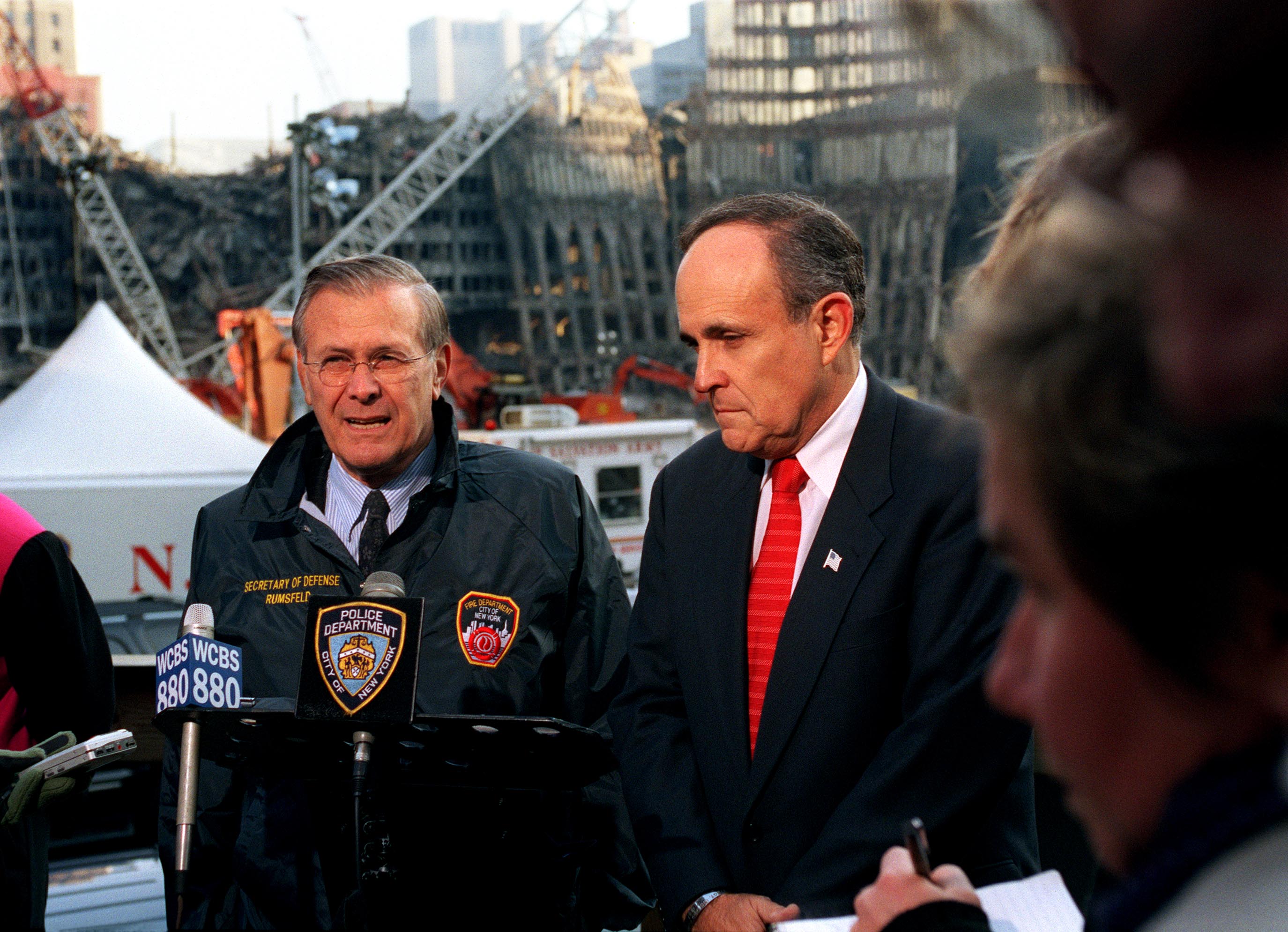 With the Iowa caucuses some 53 weeks away, the battle for the Republican nomination took its first major step last weekend in the Hawkeye State, where many presidential contenders and pretenders traveled to Des Moines for the Iowa Freedom Summit. Kathie Obradovich of the Des Moines Register reports on who got the most attention and who failed to show up. Steve Scheffler, Iowa’s Republican National Committeeman and a renowned social conservative, says that, showing up or not, Jeb Bush has some work to do if he is going to win over right-leaning voters in the state.

And mid-winter is a big time for TV — House of Cards, The Americans, Parks and Recreation, and Scandal are all coming back. Ted Johnson of Variety magazine walks us through all the political shows to watch this month (and the best ones to catch up on).

The White House has no time for TV. They’re too busy hoping that Benjamin Netanyahu won’t show up in March to give a speech to a joint session of Congress. Tom Mann of the Brookings Institution outlines the instances where Congress has a legitimate role in helping shape foreign policy, and what was behind John Boehner’s invitation.

Foreign policy is usually not what decides presidential elections. But in 2008, Rudy Giuliani — crowned “America’s Mayor” for his role in uniting New York City in the wake of the horrific attacks of 9/11 — hoped a foreign policy that was tough on terrorism would get him the Republican presidential nomination this year. Chris Henick was a senior adviser to the Giuliani campaign, and he talks about how his candidate went from GOP frontrunner to “also-ran” in just a few short months.

And Liz Benjamin of Time Warner Cable News tells us the latest disheartening news about New York politics: the arrest of longtime Assembly Speaker Sheldon Silver, one of the most powerful politicians in the state. Silver is accused of corruption, bribery and mail fraud.