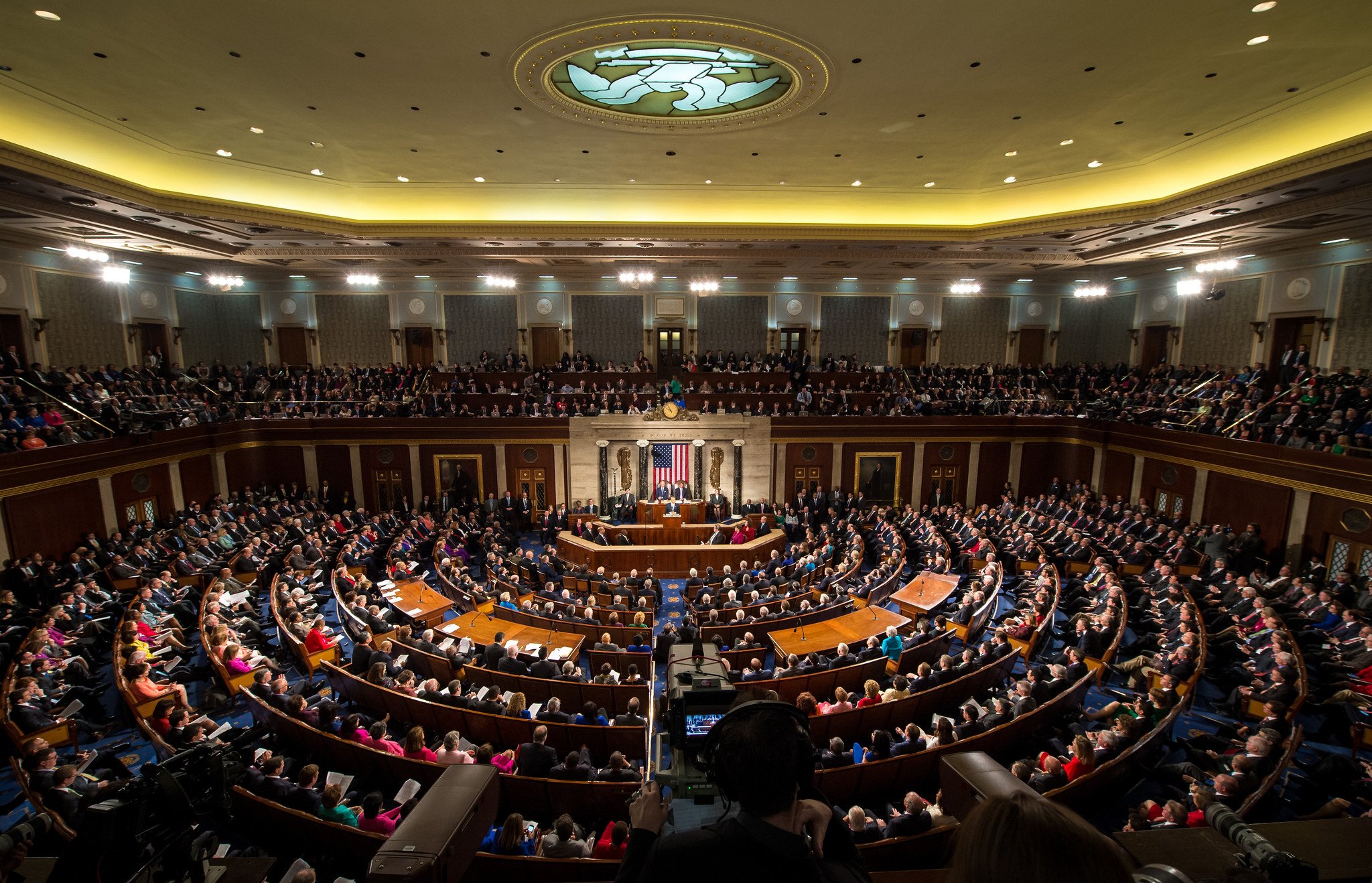 President Obama (and his party) may have suffered an overwhelming defeat in the 2014 midterm elections, but you’d never know it by the performance he put on Tuesday evening in his State of the Union message to Congress. It was a confident, self-assured Obama who read off a laundry list of things he wanted Congress to take care of, while at the same time warning Republicans not to pass something that would force him to bring out his veto pen. Three guests — David Jackson of USA Today, Lisa Desjardins of The PBS Newshour and Paul Glastris of The Washington Monthly join the program to analyze and dissect Obama’s speech.

Many of us are still stunned over the announcement that Mitt Romney, a Republican presidential hopeful in 2008 and his party’s unsuccessful nominee in 2012, is thinking about running once more. Cathleen Decker, the political editor for the Los Angeles Times, recently attended an RNC meeting where the former Massachusetts governor spoke, and offers her thoughts about a potential third Mitt candidacy.

Lots of discussion around #SOTU centered on the president’s legacy. One president whose legacy is now being widely discussed is Lyndon Johnson. His character’s portrayal in the movie “Selma,” pits him against Dr. Martin Luther King and the grassroots movement for voting rights. Two historians, Professor Julian Zelizer of Princeton University, an expert on Johnson, and Dr. Clayborne Carson of Stanford, an expert on King, discuss what America was going through in 1965 and how the two men connected in real life.