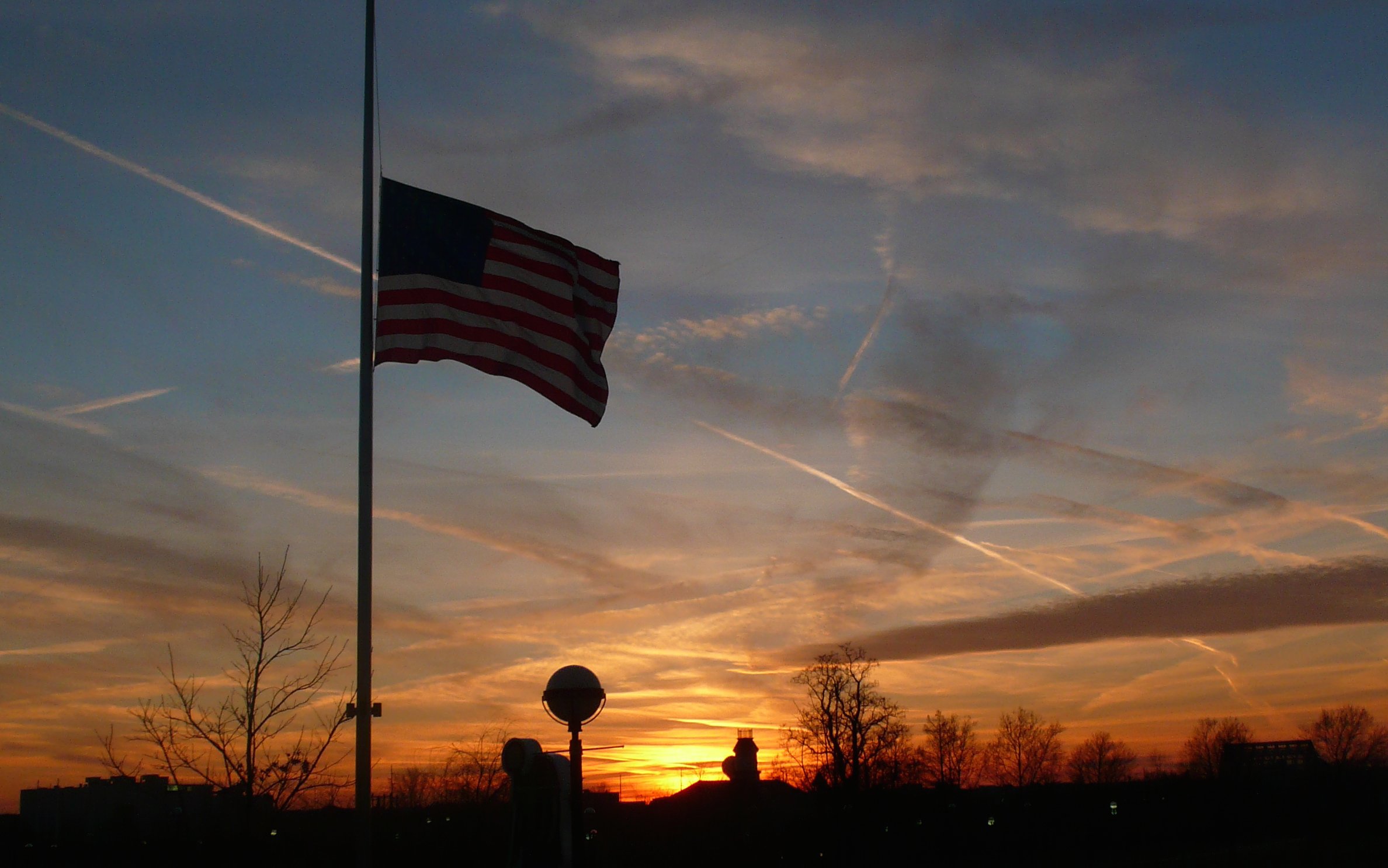 It’s the time of year when, upon reflecting over the politics of 2014, we also remember those in the political world who passed from the scene.

Janet Hook of the Wall Street Journal and Alan Ehrenhalt of Governing magazine sit down with us for our 2014 Political Junkie Remembrances Special, where we listed some of the more memorable politicians, journalists, staffers and historical figures who died in 2014.