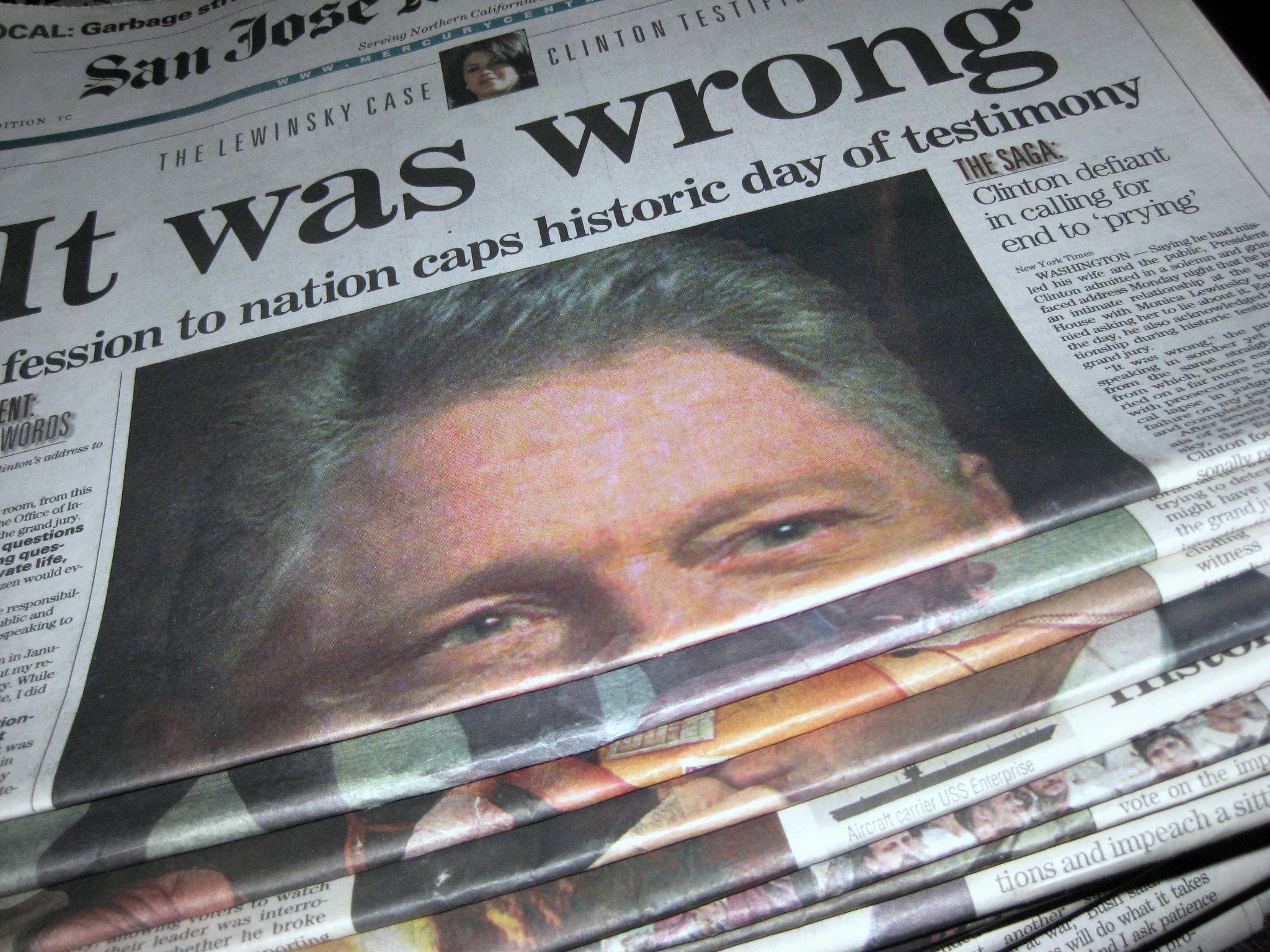 With just days to go before they are evicted from majority status, Democrats on the Senate Intelligence Committee, led by Dianne Feinstein (D-Calif.), released a scathing indictment of the CIA. Their report states that the agency used excessive and illegal tactics against detained terror suspects, covered up the brutality, misrepresented the intelligence from detainees, and kept much of their activities from officials of the Bush administration. Republicans, for the most part, have dismissed the committee’s findings, calling it a partisan witch hunt. Josh Gerstein of Politico talks about the report and how neither President, Bush then or Obama now, comes off especially well.

While the Senate committee was doing its thing, the House was putting the final touches on a one billion dollar spending bill that, in the end, would fund the government through the end of the 2015 fiscal year and ultimately end any threat of a government shutdown. Derek Wallbank of Bloomberg News brings us up to speed on the Continuing Resolution/Omnibus bill, dubbed the (delicious-sounding) CRomnibus, and what the 113th Congress has left on its plate before the session ends.

Speaking of shutdowns, there is still the specter of the shutdown of the George Washington Bridge that may ultimately damage New Jersey Gov. Chris Christie‘s hopes of getting the 2016 Republican presidential nomination. But a Democratic-led state legislative committee has failed — so far — to find any connection between the decision to close some traffic lanes of the bridge and the governor himself. But, as WNYC‘s Andrea Bernstein reports, the governor may not want to celebrate just yet, as other investigations are continuing.

16 years ago this week, the House Judiciary Committee voted to bring impeachment charges against President Clinton for lying and obstructing justice regarding his relationship with White House intern Monica Lewinsky. James Rogan, then a Republican member of the committee, remembers what he went through and what ultimately turned out to be a career-ending move.

Republicans not only kept the governorship in Texas in last month’s election, they also increased their control over the state legislature. Veronica Zaragovia of Austin’s KUT reports what the legislature will be taking up in the new session — from a Pop Tart gun bill to a constitutional amendment on religious freedom.