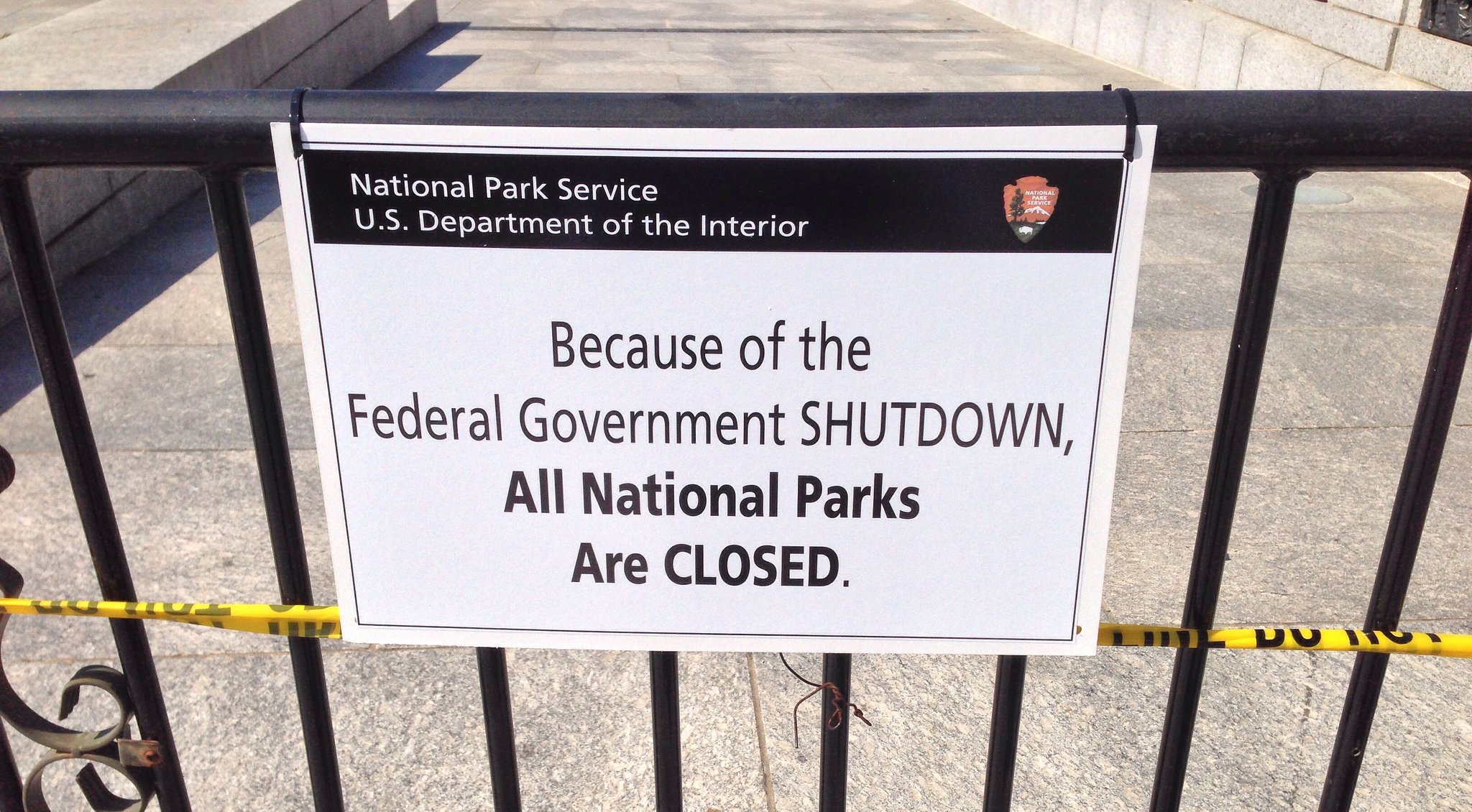 Republicans learned what they needed to do to score big electoral victories in 2014, and now it seems they’ve also learned that shutting down the government as a tactic against President Obama and the Democrats over funding the government may not be the best approach. Sarah Mimms, a congressional reporter for the National Journal, explains the new approach of GOP leaders Mitch McConnell (Senate) and John Boehner (House), who are apparently determined not to get sidetracked with a shutdown plan so they can present their agenda for the 114th Congress.

While Congress is once again facing a deadline over the government funding bill, President Obama is once again trying to put out some fires over the issue of race; specifically, what to do in the wake of the grand jury decision in Ferguson, Mo. Juliet Eilperin, a White House correspondent for the Washington Post, discusses the options for the nation’s first African-American president.

And speaking of race, it was 12 years ago this week that Senate Republican leader Trent Lott made some comments at the 100th Birthday party for Sen. Strom Thurmond that ultimately forced him to leave the Senate GOP leadership. Senator Lott joins us to talk about his comments from 2002, reflect on his long career in Congress, and predict what the future holds for the incoming Majority Leader.

The 2014 election season is almost, but not quite, over. There’s a recount about to happen in a House race in Arizona. And on Saturday, Sen. Mary Landrieu, a Louisiana Democrat, is in serious jeopardy of losing her seat to a Republican in a runoff. The last incumbent senator who lost his seat in a runoff — Georgia Democrat Wyche Fowler, who was beaten in 1992 — shares his memories of what happened back then.

And William Mayer, a professor at Northeastern University, discusses the pros and cons of announcing for president well in advance of the election. Last week Jim Webb, the former Democratic senator from Virginia, formed a presidential exploratory committee. Mayer recalls some other “early bird” candidacies and how far they went.