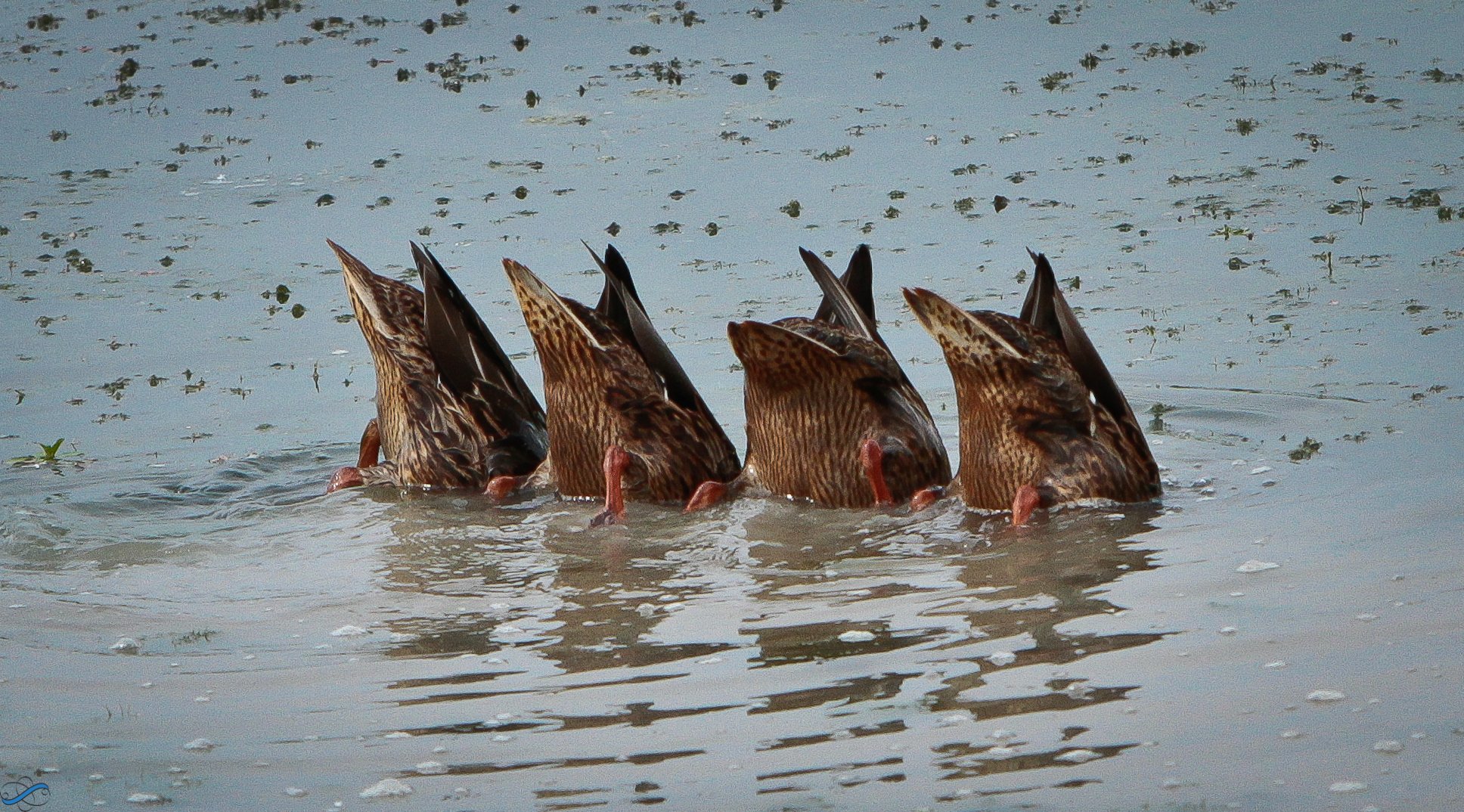 The elections are over and now it’s time for Congress to start governing. At least that’s the plan for the lame-duck session, designed to take up issues the House and Senate failed to get to prior to October, when lawmakers left town to campaign. But aside from working on a spending bill and votes on the KeystoneXL pipeline — which passed in the Republican-led House but filibustered in the Democratic-controlled Senate — not much is expected. Aaron Blake of the Washington Post talks about what’s at stake.

We did mention that the elections are over, but we forgot about Louisiana. Jeremy Alford of LaPolitics.com sets up the Dec. 6 runoff between Democratic Sen. Mary Landrieu and her Republican opponent, Rep. Bill Cassidy.

And speaking of Louisiana, “This Week in Political History” travels back to 1991 and the state’s gubernatorial runoff between Edwin Edwards and David Duke. Edwards, at the time a former three-term governor, and Duke, a former Grand Wizard of the Ku Klux Klan, waged a campaign that was closely covered by the national media. We talk to Gov. Edwards about the campaign, his role, and what his victory said about Louisiana.

We also speak to the three finalists of our “Predict the Election Winners Contest.” That isn’t resolved yet either.

Even though the Democrats suffered major losses on Nov. 4, they returned Nancy Pelosi and Harry Reid to their respective House and Senate leadership posts. Kate Hunter of Bloomberg News notes that for the most part, Democratic lawmakers place the blame for their poor showings this year on President Obama, not their own leaders.

Finally, we remember Jane Byrne, the first and only female mayor of Chicago, who died last week. Marj Halperin, a veteran Democratic communications guru who covered Byrne as a radio reporter, talks about Byrne’s rise to power and how she ultimately failed to hold onto her job four years later.