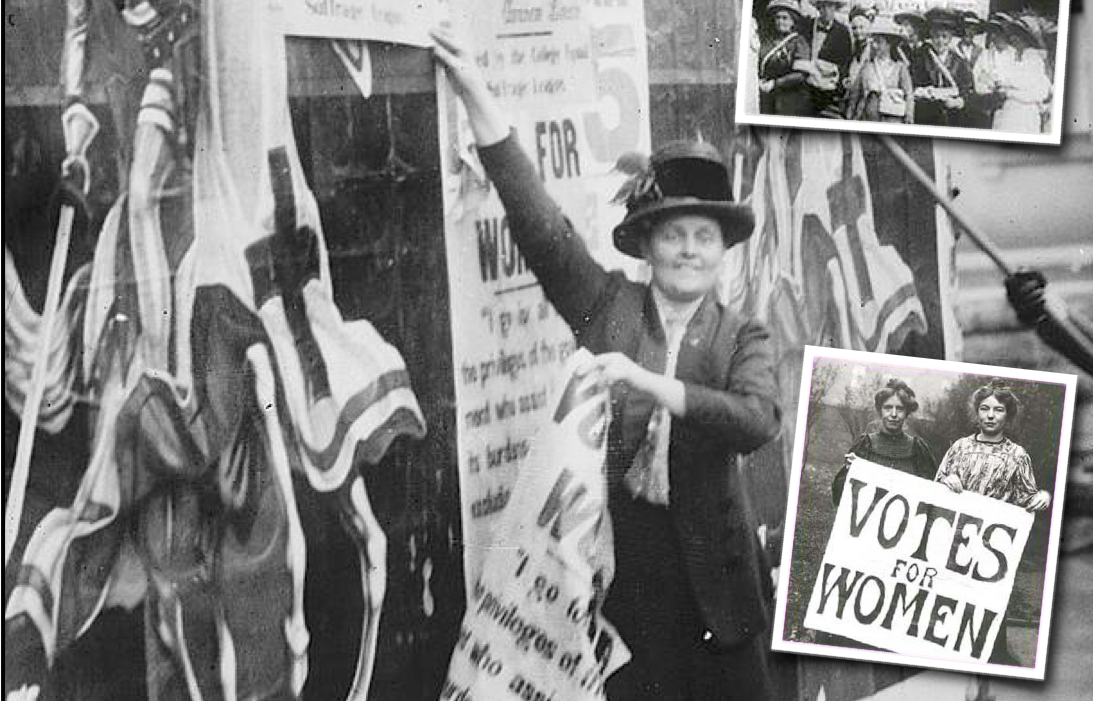 We know, for the most part, the winners and losers in the Nov. 4th elections. Now it’s time to break down the results even more. While it was a great night for Republicans, and an awful one for Democrats, it was less clear of a message for women.

In terms of party winners, female Republicans — like their male counterparts — did well. Joni Ernst in Iowa. Shelley Moore Capito in West Virginia. Mia Love in Utah. For female Democrats, especially in some of those high profile gubernatorial races — Mary Burke in Wisconsin, Wendy Davis in Texas, Martha Coakley in Massachusetts (and not to mention Sen. Kay Hagan in North Carolina) — it got ugly.

For Debbie Walsh, the director of the Center for American Women and Politics at Rutgers University, it was less about who won or who lost and more about the number of women ultimately elected. And for Walsh, it was a disappointment, given that women comprise 51% of the population and yet are woefully unrepresented in congressional and gubernatorial positions.

One week after the elections and we still don’t have all the races called. Alexandra Gutierrez of Alaska Public Media talks about her state’s Senate race (which was just called on behalf of the Republican challenger) and gubernatorial contest (where the GOP incumbent is still trailing). And this just in: in our listing of still unsettled House races, we included New York 25. Since our show concluded, we can now report that Rep. Louise Slaughter, a Democrat holding the seat since 1987, has been declared the winner.

In our “This Week in Political History” feature, former New Hampshire Gov. John Sununu reminisces about when he was selected to become the White House chief of staff for the first President Bush in 1988.

For some reporters who were covering the campaigns, their reaction was astonishment … especially when some unlikely results came in. Steve Kraske of KCUR talked about the re-election of Republican Sen. Pat Roberts and Gov. Sam Brownback, Mario Moretto of the Bangor Daily News talked about Gov. Paul LePage getting re-elected in Maine, and Michael Pope of WAMU talked about the surprising races in Maryland and Virginia.

And David Keene, a longtime conservative leader, remembers Phil Crane, whose victory in a special 1969 congressional election catapulted him to the forefront of conservative political thought. Crane who served in Congress 35 years until his defeat in 2004, died last Saturday at the age of 84.