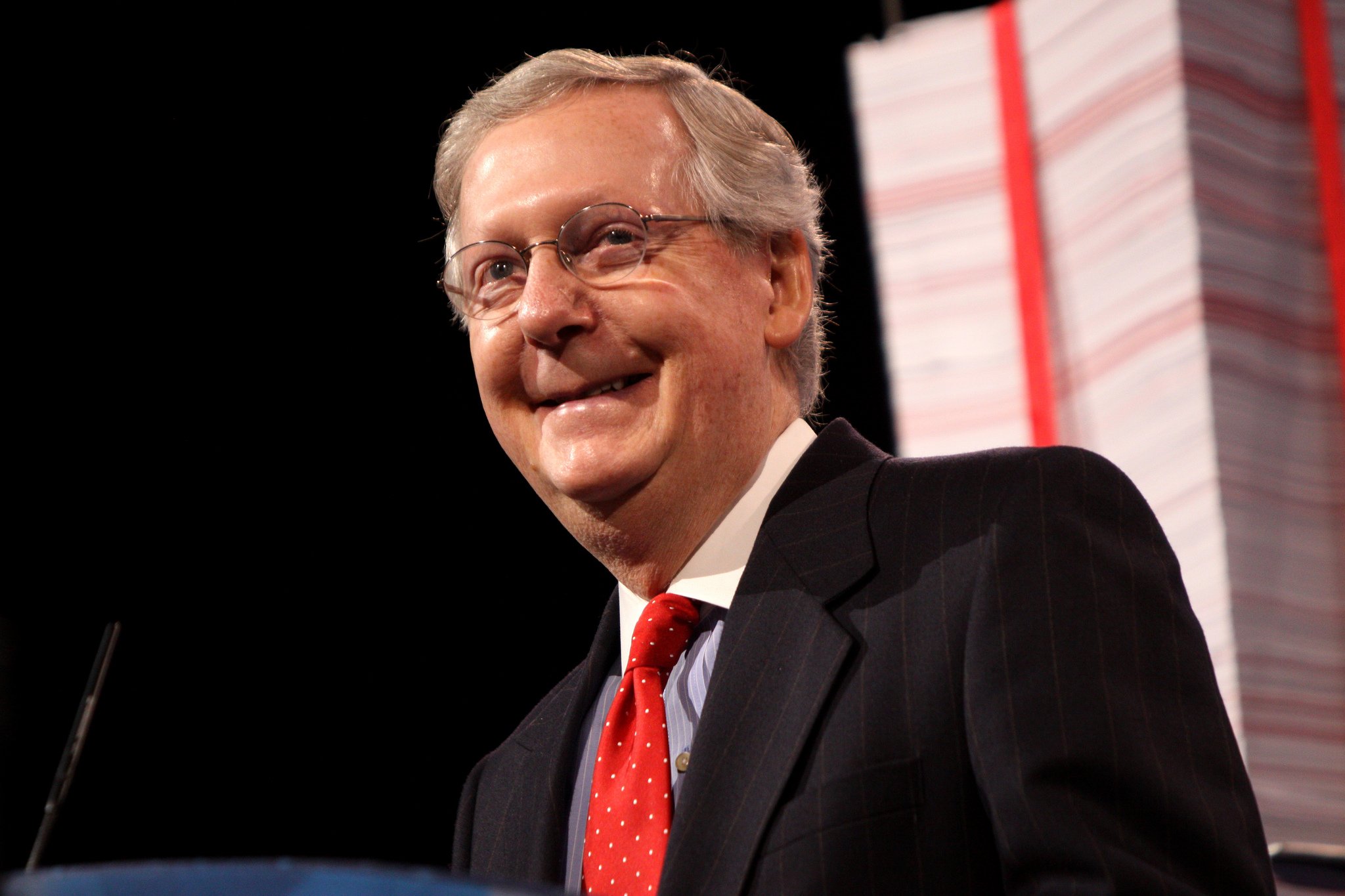 The results are in. It’s good news for the Republican Party. And a sweeping repudiation of President Obama and the Democrats.

In the Senate, a new GOP majority. In the House, enough pickups to make it a record number for the party. In the contests for governor, Republican victories in states that are solidly blue.

All of this makes Ed Rollins and Steve Duprey very happy. Rollins, a longtime Republican consultant, ran the Reagan re-election campaign in 1984. Duprey is the Republican National Committeeman from New Hampshire and a former state GOP chair. Both shared their reactions to Tuesday’s results, and both look ahead for what it might mean for the final two years of the Obama presidency.

Even Kevin Broughton, the National Communications Director for the Tea Party Patriots Citizens Fund, is pleased with what happened in this year’s midterms … even if some of the Republicans elected on Tuesday were those he worked against in the primaries.

A less charitable view comes from Igor Volsky, the managing editor of ThinkProgress.org. He is eyeing what may be coming down the pike from a now solidly Republican Congress.

Before we leave campaign 2014 altogether, we review the key ballot initiatives with J.B. Wogan, a staff writer for Governing magazine. And we give a last look at some of the more outlandish claims made by candidates this year with Glenn Kessler, the fact checker at the Washington Post.

We also remember the Al Gore-Ross Perot debate on NAFTA that became a must-watch TV spectacle in 1993 — all on Larry King Live.

Finally, we say goodbye to the late Tom Menino, the longest serving mayor in Boston history. His death last week saddened many in Beantown, who revered the straight-talking Menino for his common touch … and his record of turning Boston around.