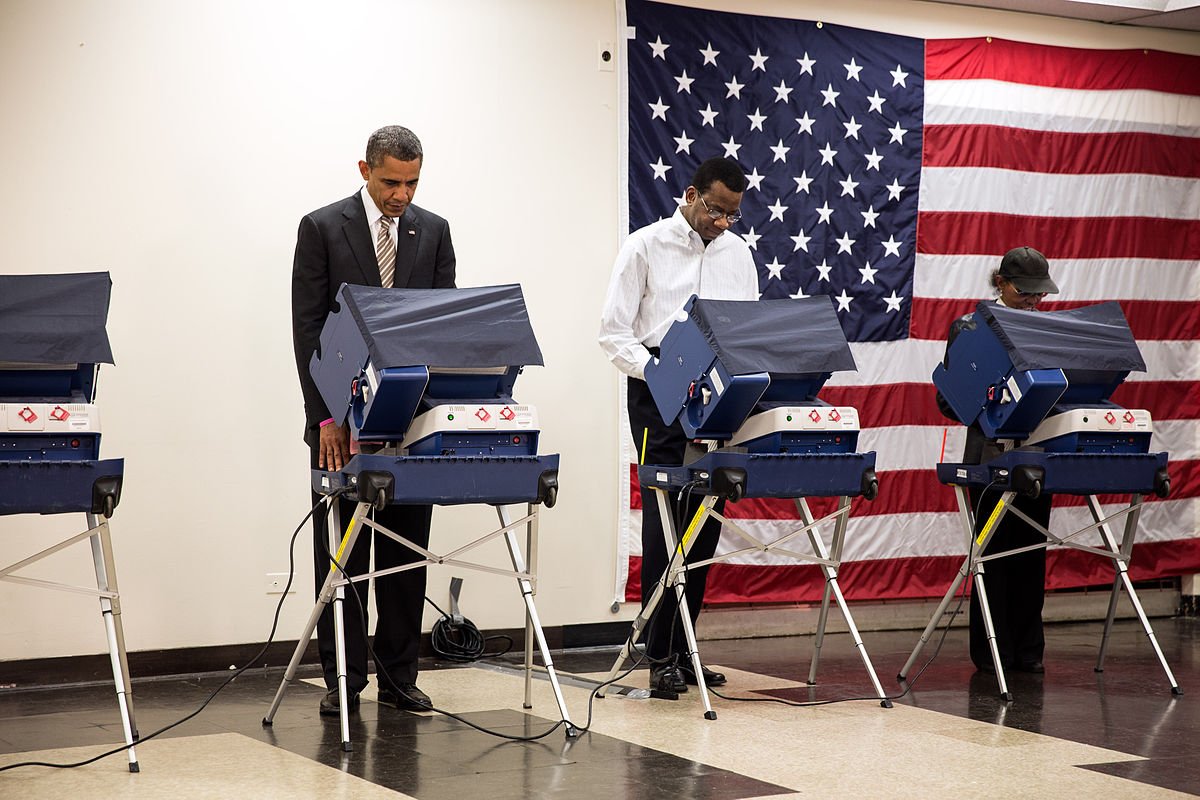 Lest we forget, it’s not just candidates whom we’re voting for (or against!) this year. It’s also hundreds of ballot initiatives, propositions and referenda that voters will weigh in on as well — everything from raising the minimum wage to legalizing pot to a tax on high calorie soda. Reid Wilson of the Washington Post sets the table with what voters will find on their ballots.

Actually, while Nov. 4th is officially “Election Day” this year, so many states have “early voting” laws that election day has become election month. Michael McDonald, who heads up the U.S. Elections Project, lets us know who votes — and which party benefits — in early voting.

We also go back to a tragic plane crash in 2002, 11 days before the election, that claimed the life of Minnesota Sen. Paul Wellstone, his wife, daughter and members of his campaign staff. Wellstone was in the middle of the fight of his life, campaigning for a third term with his vote against giving the president the authority to wage war in Iraq the key issue. Bill Salisbury, a reporter with the St. Paul Pioneer Press who had covered Wellstone for two decades, remembers the late Democratic senator.

Less than two weeks to go and a new poll in Kentucky shows the Senate race there between five-term Republican Mitch McConnell and Democratic challenger Alison Lundergan Grimes dead even. Joe Gerth of the Louisville Courier Journal reports on what each candidate needs to do in advance of Nov. 4th.

And for all the talk about early voting, there’s one political junkie who won’t be able to stay up very late. He’s Gabe Fleisher, who edits and publishes his own campaign blog near St. Louis, Missouri, and who is 12 years old. But he has the same passions as political watchers many times his age… and can best Ken in trivia.