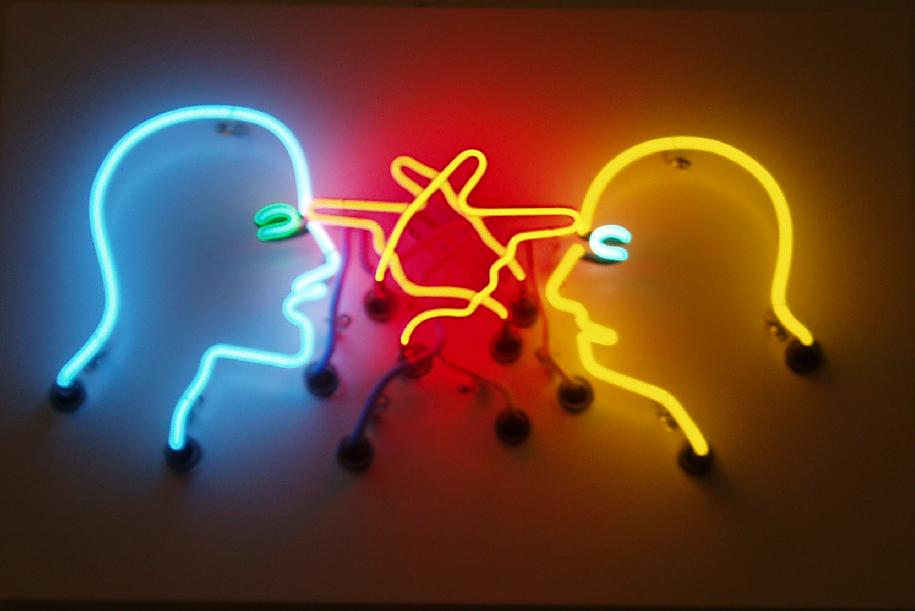 If politics can get you sick, and Ebola can get you very sick, then what happens when Ebola and politics collide? Both parties are pointing fingers at each other as to who’s responsible: Democrats blame Republicans, claiming that their budget cutting votes hurt the country’s ability to fully fund the Centers for Disease Control. The GOP blames President Obama, that his failure to fully protect the southern border gives people with the disease the opportunity to enter the country. The Washington Post‘s Aaron Blake tries to make sense of it all.

One Senate race that has suddenly jumped into the spotlight is the one in South Dakota, where the Republican candidate, former Gov. Mike Rounds, was long thought to be a shoo-in for the seat being vacated by retiring Democrat Tim Johnson. But a local scandal involving the purchase of visas, combined with Rounds’ overconfident, lackadaisical style, has turned a seeming blowout into a nail biter. And it’s further complicated by the candidacy of an independent candidate, former GOP Sen. Larry Pressler. Jonathan Ellis of the Sioux Falls Argus Leader is here to dissect the race.

And if South Dakota is close, could the governorship of Idaho be far behind? Former Congressman Larry LaRocco is a partisan Democrat and doesn’t hide that. But he is convinced that GOP Gov. Butch Otter is in trouble in his very red state, and he offers his assessment.

“This Week in Political History” goes back to that awful time in October 2000, when Missouri Gov. Mel Carnahan, then the Democratic nominee for the Senate, perished in a plane crash that also took the lives of the governor’s elder son and chief of staff. Jo Mannies, who covered Carnahan when she was at the St. Louis Post Dispatch, remembers the late governor and those terrible days following the crash.

And who says we need to focus only on Senate and gubernatorial contests? Mike Stanton, who wrote an unauthorized biography of former Providence (R.I.) mayor Buddy Cianci, talks about Cianci’s bid for a comeback next month. Cianci served 21 years as mayor … as well as nearly five years in federal prison. Stanton reflects on his positives and negatives, as well as the electorate’s sometimes love affairs with rogues.