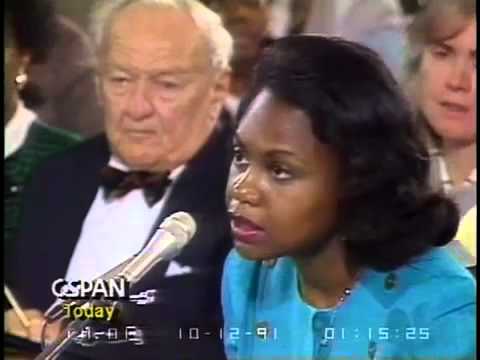 This week we talk about sex and the Supreme Court. From this week’s decisions on same-sex marriage, to all the way back in 1991, when the Hill-Thomas hearings that raised awareness of sexual harassment in the workplace. Plus, a look at former Democratic strongholds, and how they’ll influence 2014 — a swiftly changing Republican landscape in Arkansas, and Detroiters considering re-electing a tax-breaking governor.

First up, the Supreme Court’s decision not to make a decision regarding same-sex marriage has effectively kept the rulings favoring such marriages intact. Robert Barnes of the Washington Post analyzes what the Court’s punting means for marriage equality — and what else is on the docket for the current term.

Then we’re off to the races. Janine Parry at the University of Arkansas talks about her state’s Senate race, where incumbent Democrat Mark Pryor is in the fight of his life with Republican challenger Tom Cotton. And Kathy Gray of the Detroit Free Press breaks down the Michigan gubernatorial race, where incumbent Republican Rick Snyder, despite an improving economy, is in a tough contest with former Democratic congressman Mark Schauer.

Finally, in “This Week in Political History,” Ed Chen and Tim Phelps, two journalists who covered the Anita Hill-Clarence Thomas hearings, remember those days from October 1991 and how they changed the understanding of race, gender, and power in the workplace.

CORRECTION:  We didn’t catch this until it was too late.  (That’s the price of non-stop travel.)  Ed Chen mentioned towards the end of the interview about the Clarence Thomas-Anita Hill hearings that Patty Murray, a Washington Democrat, “succeeded a Republican who had resigned over sexual assault allegations.”  Actually, the senator who was accused of sexual misconduct, Brock Adams, was a Democrat, not a Republican.  And Adams didn’t resign; he just decided not to seek re-election.  We regret the error.