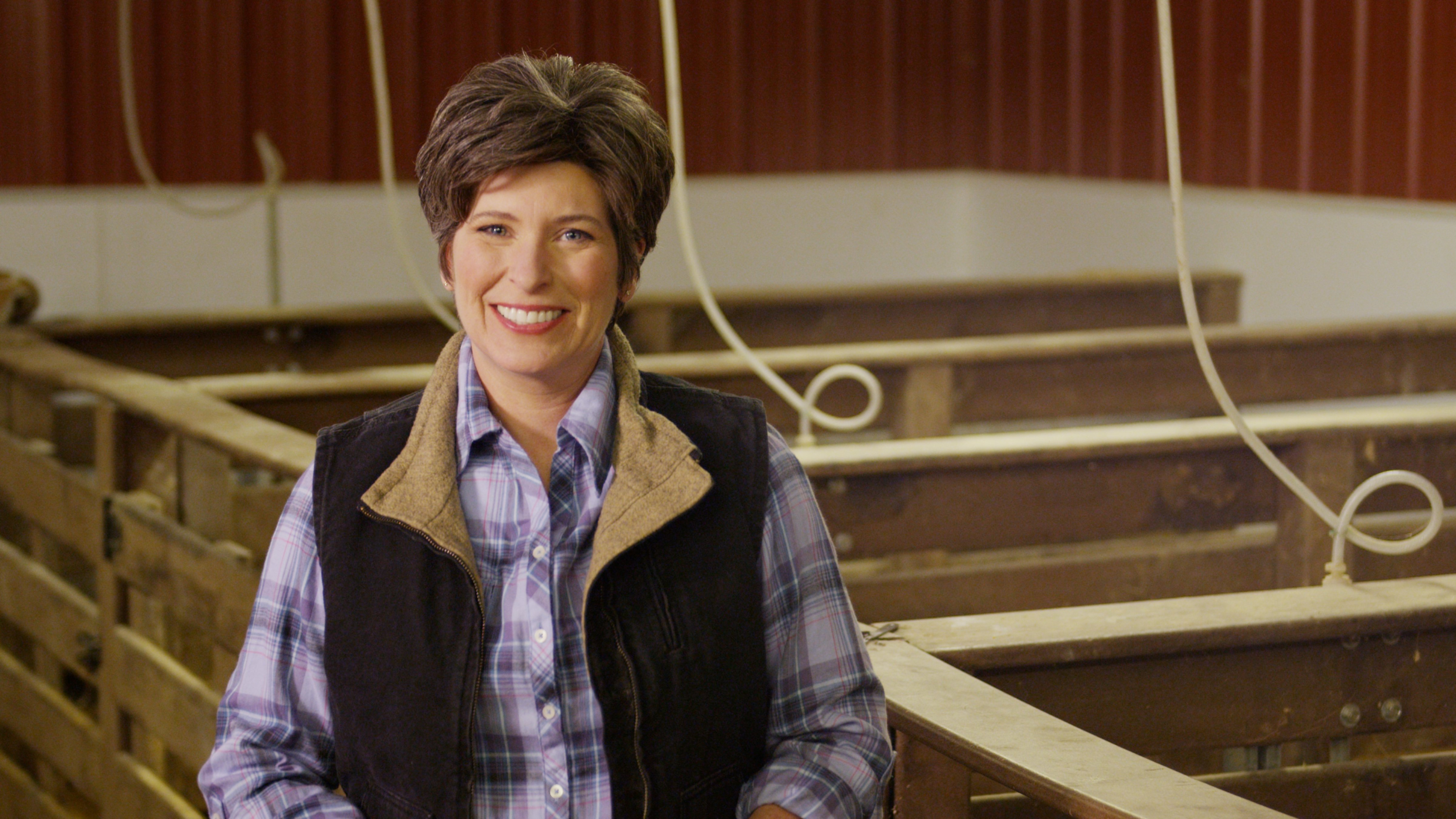 With five weeks (and counting) to go to the November midterms, one Senate race that was not supposed to give the Democrats heartburn — the one in Iowa — may suddenly be shifting towards the GOP. A new poll by the Des Moines Register shows state Sen. Joni Ernst, the Republican nominee, with a six-point lead over Democratic Congressman Bruce Braley. Braley had long been considered the favorite to win the seat being vacated by five-term Democrat Tom Harkin, but Ernst is showing huge leads among men, rural voters and independents. Kathie Obradovich, a political columnist at the Register and a co-moderator of last Sunday’s Braley-Ernst debate, offers her analysis and observations.

Another seat held by the Democrats — the 7th Congressional District in California’s Sacramento suburbs — could be in jeopardy as well. Freshman Dem Ami Bera and GOP opponent Doug Ose, a former congressman himself, will square off in their own debate next week. Dave Wasserman of the Cook Political Report looks at the race from a national viewpoint while Chris Cadelago of the Sacramento Bee adds the local angle.

“This week in political history” goes back to October of 1993, when House GOP Minority Leader Bob Michel announced his retirement. Michel was a traditional bipartisan and collegial member of Congress, but when he left his party, under the new leadership of Newt Gingrich, turned more confrontational and ideological. Ray LaHood, the longtime Michel aide who succeeded him in the House and who later served as Obama’s Secretary of Transportation, talks about his former boss.

With members of Congress home campaigning and Washington virtually empty, Catalina Camia of USA Today provides a scorecard for what to expect in President Obama‘s effort to name a successor to Attorney General Eric Holder, who has announced his impending resignation. No nominee has been even mentioned, but already Democrats and Republicans are skirmishing when to hold confirmation hearings — as soon as possible, in the Senate’s lame duck session (as preferred by Dems), or after Jan. 3 (as suggested by GOPers), when the Republican Party is confident they will take over the chamber.

And finally, the death of former Rep. James Traficant has brought back memories of the Ohio Democrat’s interesting wardrobe choice, hair style and colorful antics on the House floor. But he was also convicted of federal corruption charges, expelled from Congress and went to prison. Paul Sracic of Youngstown State University reflects on a most unusual lawmaker.

Image by Gina Whang (Own work) [CC-BY-SA-3.0], via Wikimedia Commons