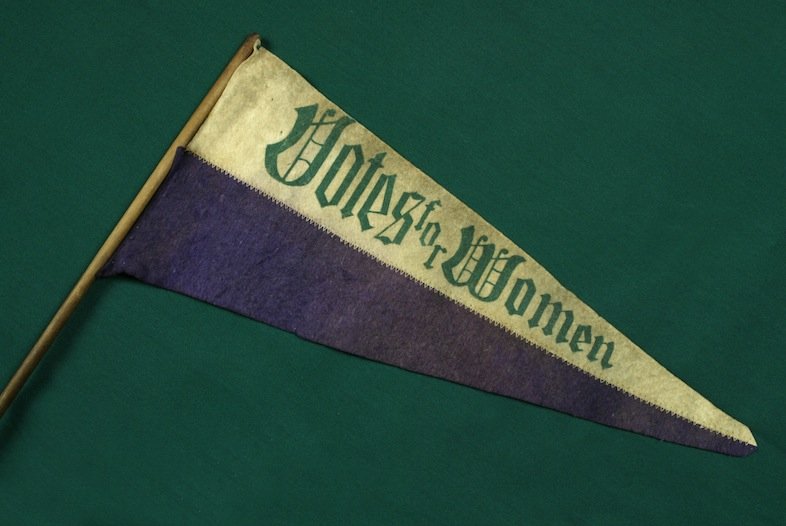 This week is all about… war. The White House and congressional leaders are working it out over how to best address Islamic extremists in Iraq and Syria, which has led to unusual bipartisan alliances between the furthest wings of each party. Janet Hook, political reporter for the Wall Street Journal, talks about how public opinion has shifted on action against ISIS, and how President Obama‘s decisions are impacting races in 2014 and beyond.

And another war — the so-called war on women — is popping up in debates and campaign commercials around the country. We’ll talk about how both sides are courting women in 2014 with Professor Susan J. Carroll of the Center for American Women and Politics at Rutgers University. And Floyd Ciruli fills us in on how contraception, abortion, and personhood are playing out in Colorado’s tight Senate race between Sen. Mark Udall (D) and Rep. Cory Gardner (R).

Far from the doom and gloom of war, we look to Iowa, where Hillary Clinton fried steak and flirted with a 2016 run (much to everyone’s surprise — NOT). Politico campaigns and elections editor Steve Shepard talks about how far Clinton’s come from her 3rd place finish in Iowa back in 2008.

And there’s another top Democrat in Iowa this week — Vice President Joe Biden. Twenty-seven years ago this week, his presidential campaign coffers were stuffed, and his position as head of the Senate Judiciary Committee was critical to Democratic hopes of defeating President Reagan’s Supreme Court nominee Robert Bork. But as Biden’s former press secretary Larry Rasky recalls, things ended quickly when Biden was accused of plagiarism. Will he try again in 2016?

Plus, this week’s trivia winner shares his most vivid political memory, and his trick to solving this week’s puzzle — a little thing called “Google.” We’ve never heard of it.

“The Childrens Museum of Indianapolis – Votes for women pennant” by Wendy Kaveney. Licensed under CC BY-SA 3.0 via Wikimedia Commons.