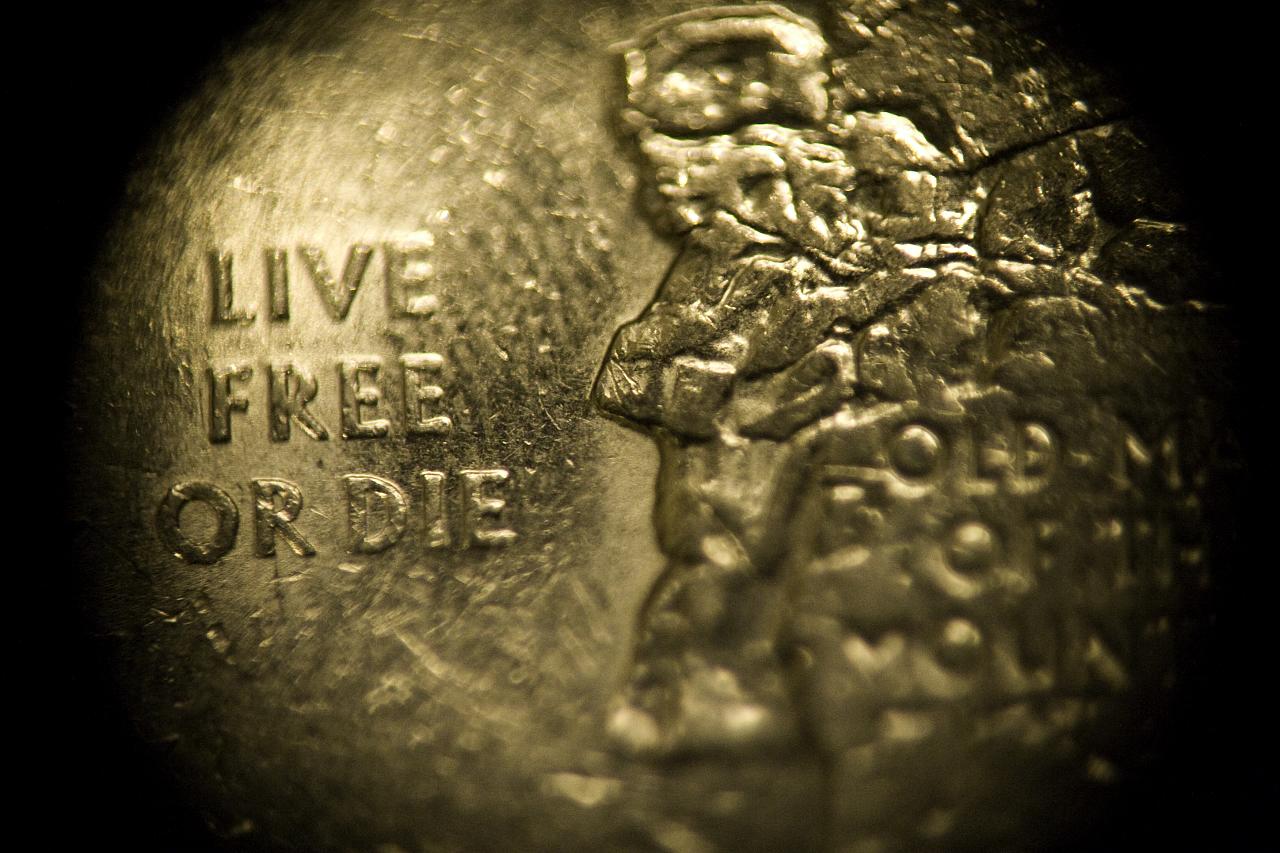 We know we sound whiny, but we figured if we’re in New Hampshire, there’s no way we can avoid talking 2016 presidential politics.  So we brought two guests into the studio with us at New Hampshire Public Radio:  former state Republican chair Fergus Cullen and Democratic state Senate leader Sylvia Larsen, to talk about their respective parties’ potential candidates for president.

One potential candidate is New York Gov. Andrew Cuomo, a clear favorite to win next week’s Democratic primary as well as the general election in November.  If he is doing so superbly in the polls, if he has some $30 million in his campaign banking account, then why are progressives, some liberal media outlets and unions not happy with him?  Elizabeth Benjamin of Time Warner Cable News’ statewide politics program and a longtime observer of New York politics talks about Cuomo’s strengths and weaknesses.

It looks like it’s over in Mississippi.  Chris McDaniel, on the wrong end of a decision by a state judge about his effort to overturn the results of the June 24 GOP runoff against Sen. Thad Cochran, is (probably) throwing in the towel.  Kevin Broughton, the communications director of the Tea Party Patriots Citizens Fund, talks about the lingering bad feelings between the two camps in Mississippi and offers his report card of the tea party’s efforts for 2014.

And finally we go back 50 years this week, when the campaign of President Lyndon Johnson ran a devastating TV commercial implying that the election of his Republican opponent, Barry Goldwater, could push the world into nuclear danger.  Bob Mann of Louisiana State University talks about his recent book on the famous “Daisy” ad — one that ran just once, but which forever has affected how campaigns are being advertised on the airwaves.