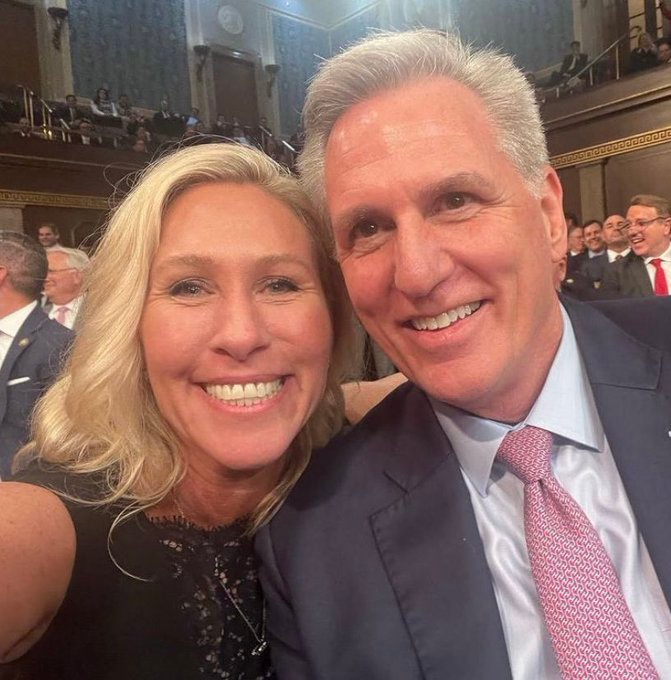 Republican strategist Vin Weber gives us the inside scoop of Kevin McCarthy’s ultimately successful bid to become Speaker of the House.  Former RNC chair Michael Steele sets up this month’s election for his old job, as incumbent Ronna McDaniel faces strong opposition to her bid for a fourth term.  And Lou D’Allesandro, a leading New Hampshire Democrat, talks of his disappointment that, after 70 years, his state will no longer host the “first in the nation” presidential primary.

Plus:  The latest on the battle for the Senate seat in California that longtime incumbent Dianne Feinstein is expected to relinquish.

California Saga by the Beach Boys

Once in a Lifetime by the Talking Heads

I Don’t Want to Spoil the Party by the Beatles

Don’t Let It Bring You Down by Neil Young