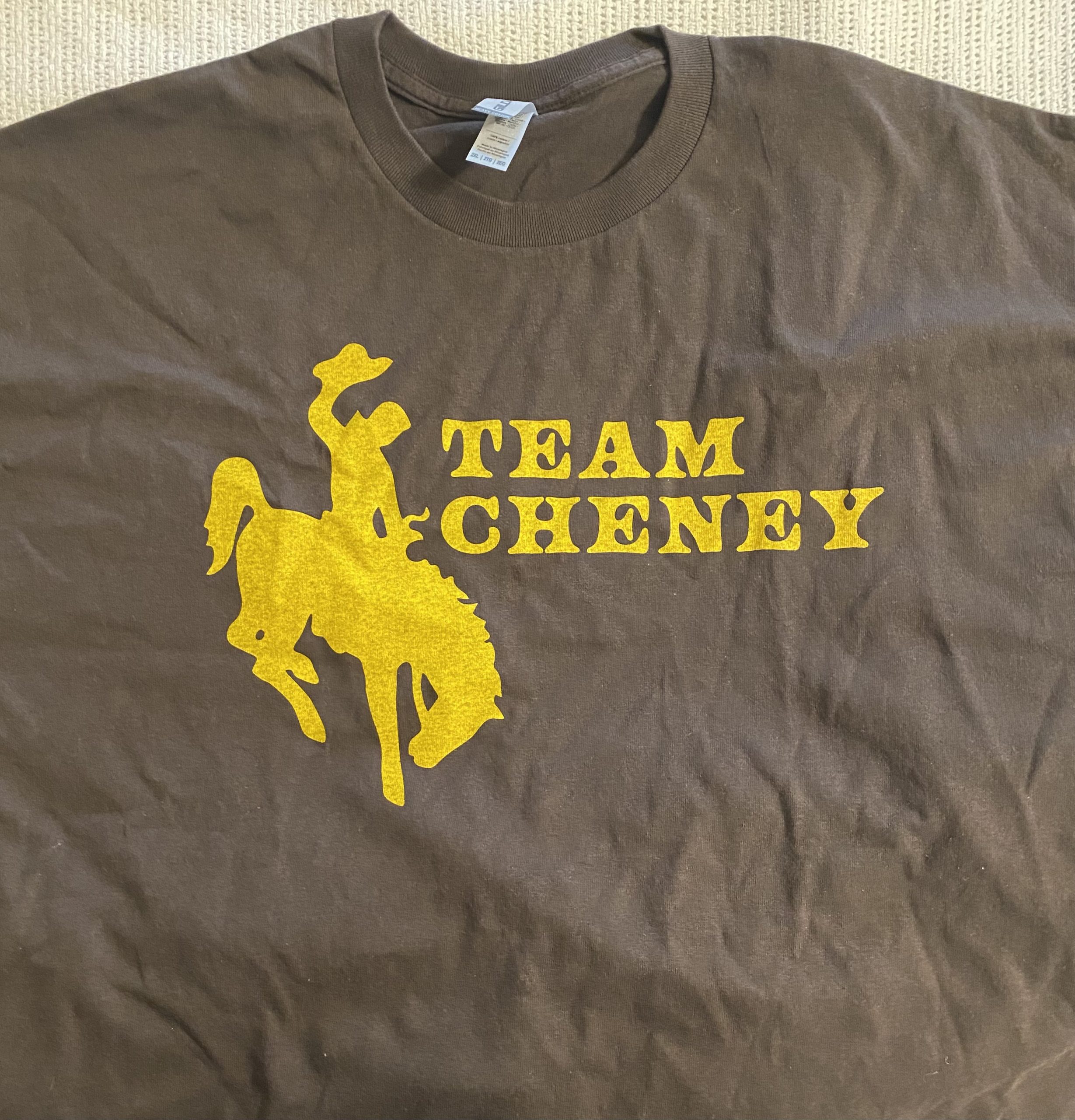 We talk to our old pal Alan Simpson, the former Wyoming senator, who talks about his long relationship with Liz Cheney, the congresswoman who is in danger of losing her primary on August 16th.  Simpson says that even if she loses, we will not have heard the last from her.

PLUS:  The FBI raid at Mar-a-Lago and the political firestorm that erupted in its aftermath.

Music in this Episode:

Ain’t No Sunshine by Bill Withers