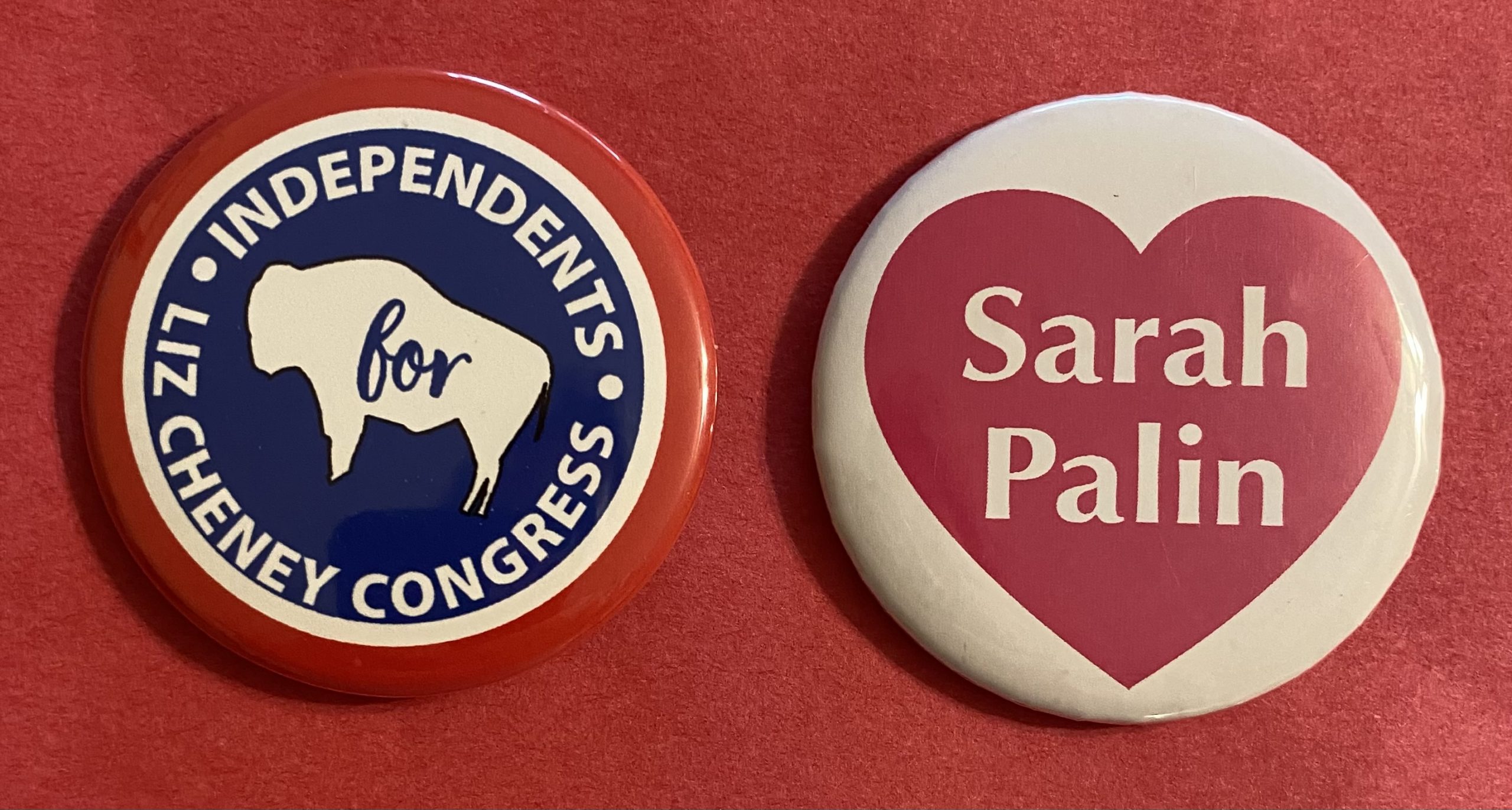 The political future of two well-known Republican women — Liz Cheney and Sarah Palin — will be determined by the voters next month.  The August 16th primaries in Wyoming and Alaska may end the careers of both President Trump’s strongest critic as well as the first and only female GOP running mate in history.  We speak with Rodger McDaniel, a longtime Wyoming Democrat who was his party’s Senate nominee in 1982, and Suzanne Downing, a conservative Republican who edits the website Must Read Alaska.

Plus, a replay of a 2016 interview with Barbara Eagleton, widow of former Sen. Thomas Eagleton (D-MO), who talks about her husband being dumped as vice presidential running mate by George McGovern 50 years ago this week, on July 31, 1972.

King Midas in Reverse by the Hollies

Too Many Memories by the Four Seasons