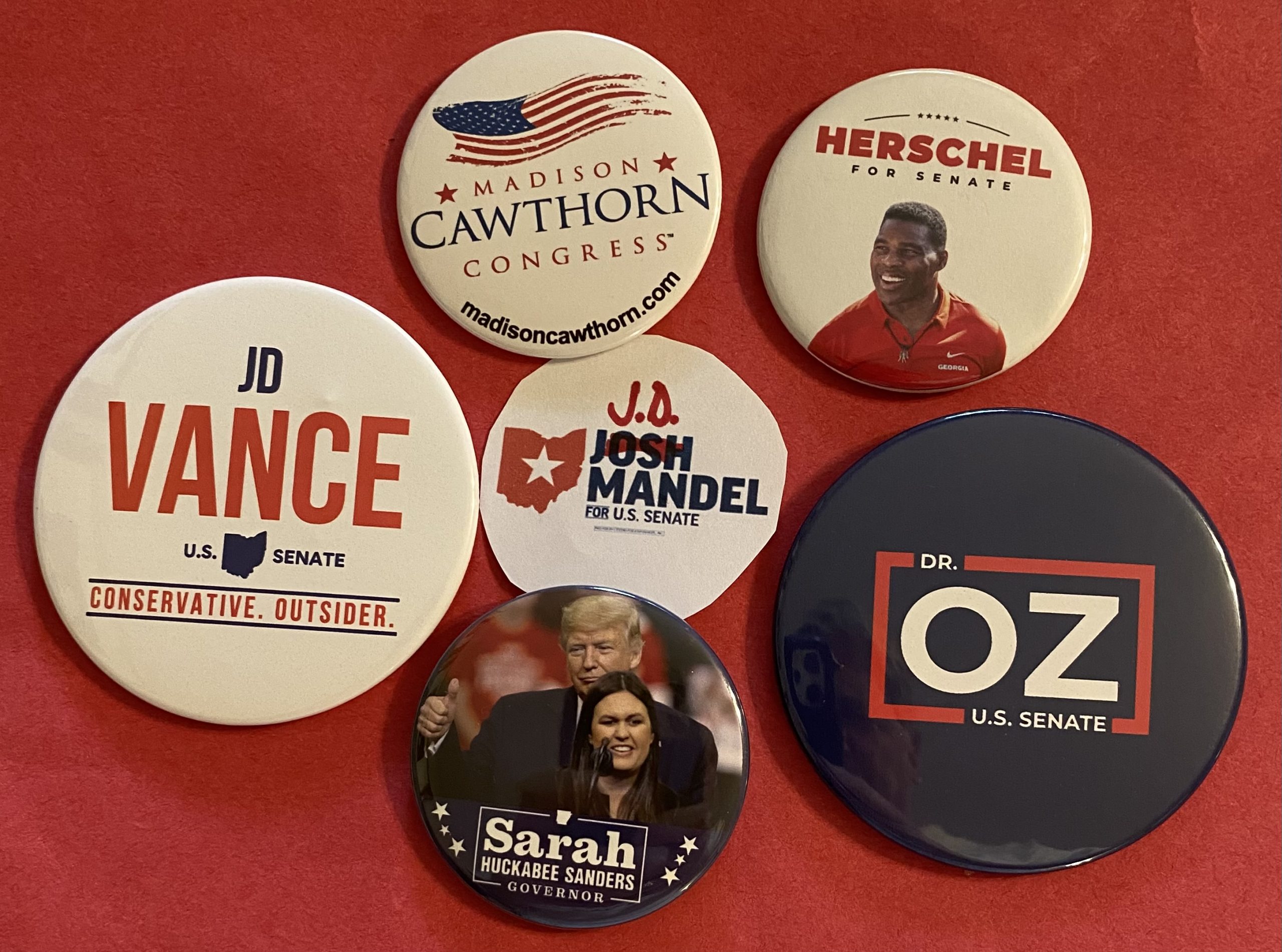 Claremont McKenna College professor Jack Pitney talks about the power of Donald Trump endorsements, which propels many — but not all — candidates to victory.

Greg Bluestein of the Atlanta Journal-Constitution sets the stage for the May 24 primaries in Georgia, which is holding key contests for governor, senator and secretary of state.  It’s another state where Trump’s endorsements have become an issue.

And Rutgers University professor Ross Baker remembers the late Orrin Hatch, the late Utah lawmaker, who with 42 years of service was the longest serving Republican senator in history.

Plus:  Will Kevin McCarthy lying about Trump affect his bid to become House speaker?

It Keeps You Running by the Doobie Brothers

Stand By Me by Ben E. King

Georgia On My Mind by Ray Charles

If You Leave Me Now by Chicago