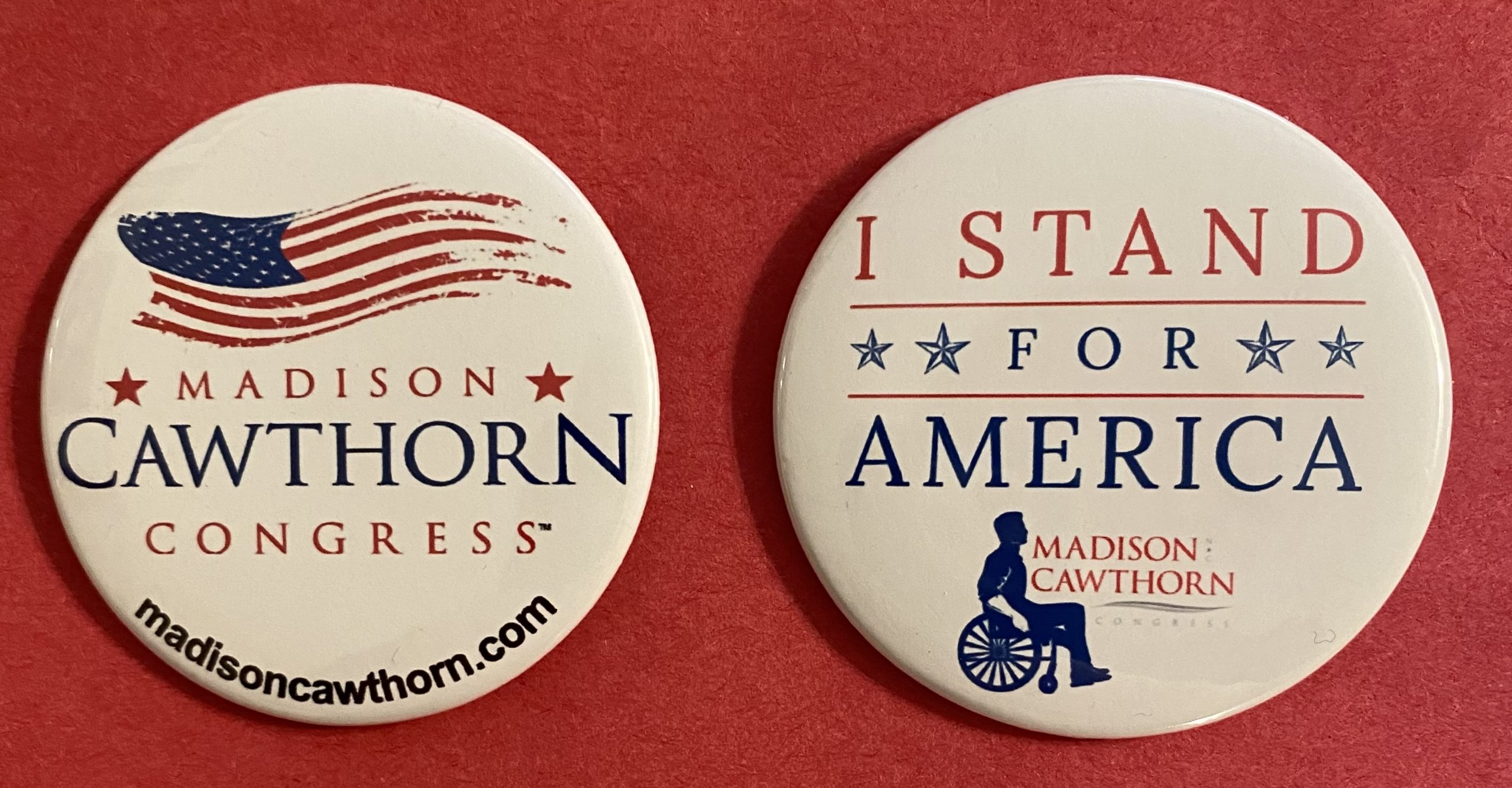 Jacob Rubashkin of Inside Elections focuses on the battle for control of the Senate, which is currently deadlocked at 50-50.  A win for Republicans would effectively end the Biden agenda for the remainder of his term.

And Jane Hall, a communications professor at American University, is the author of a new book: “Politics and the Media: Intersections and New Directions.”  And she suggests that Trump and Fox News may be irreparably harming Americans’ faith in the media.

I Predict by Sparks

Gimme Some Truth by Pearl Jam