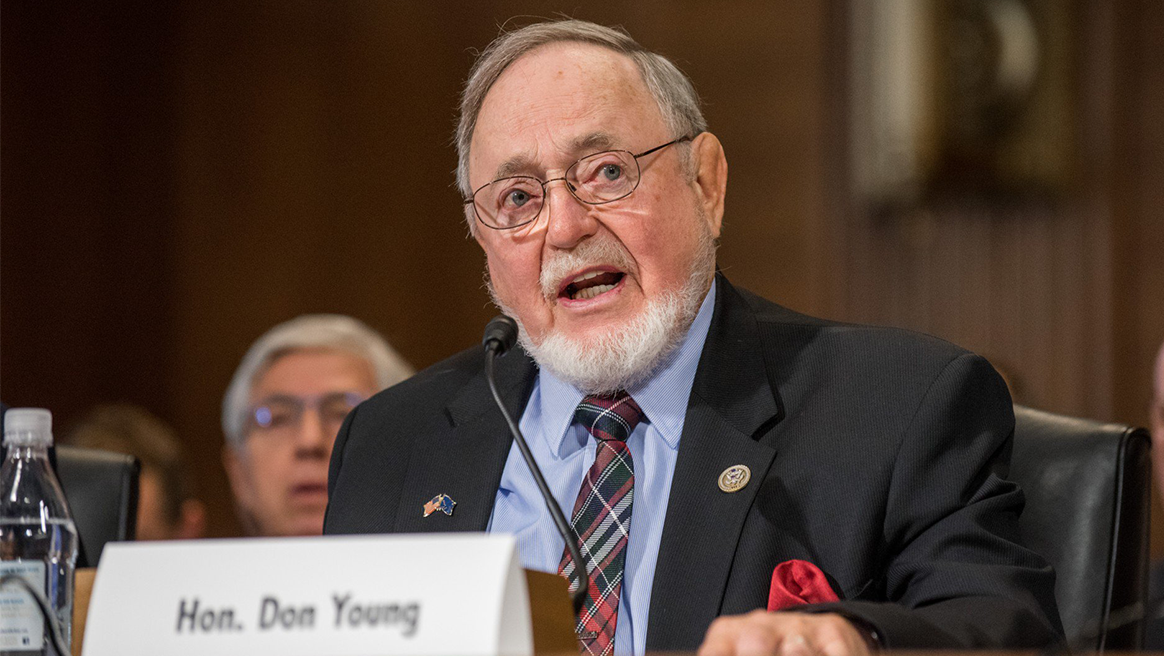 Liz Ruskin of Alaska Public Media reports on the death of Rep. Don Young, the senior member of Congress and the longest serving Republican in congressional history.

Howard Wilkinson of radio station WVXU recaps the zany Ohio Republican Senate debate that nearly turned into a fistfight and sets up the Ohio 3rd GOP primary for the seat of the retiring Rob Portman (R).

Plus, we share our exasperation of the confirmation hearings for Supreme Court Justice nominee Ketanji Brown Jackson.

Photo from The Midnight Sun.

Music in this podcast

You’re Gonna Lose That Girl by The Beatles

My Way by Frank Sinatra

The Robots by Kraftwerk