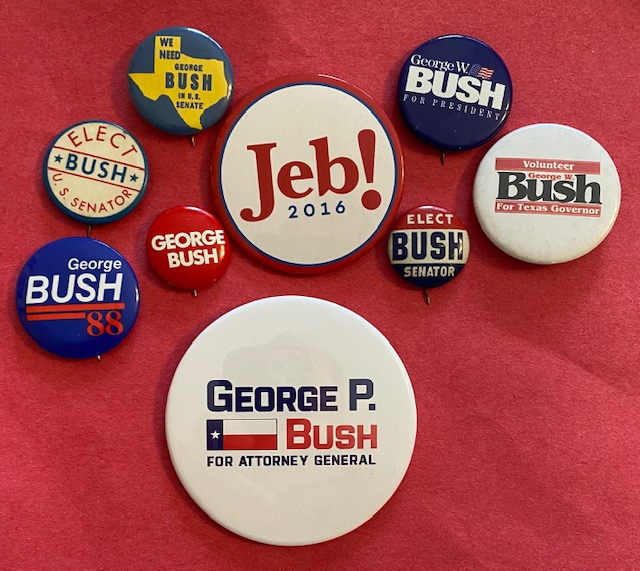 Ross Ramsey of the Texas Tribune sets up Tuesday’s primaries, the first in the nation.  GOP Gov. Greg Abbott is all but assured of renomination, and will likely face Democrat Beto O’Rourke in November.  But the main battle on March 1st is the Republican primary for state attorney general.  Incumbent Ken Paxton is facing three challengers: former state Supreme Court Justice Eva Guzman, Congressman Louie Gohmert, and George P. Bush, the state Land Commissioner, who is betting his political future on this race.

And with Presidents Day just behind us, we’re replaying a favorite segment from 2015, with author and playwright Murray Horwitz focusing on movies that feature our presidents, everything from the somber “Seven Days in May” to the anarchial “Duck Soup.”

A Whiter Shade of Pale by Procol Harum

Let’s Talk About Me by the Alan Parsons Project

In Held ‘Twas In I by Procol Harum