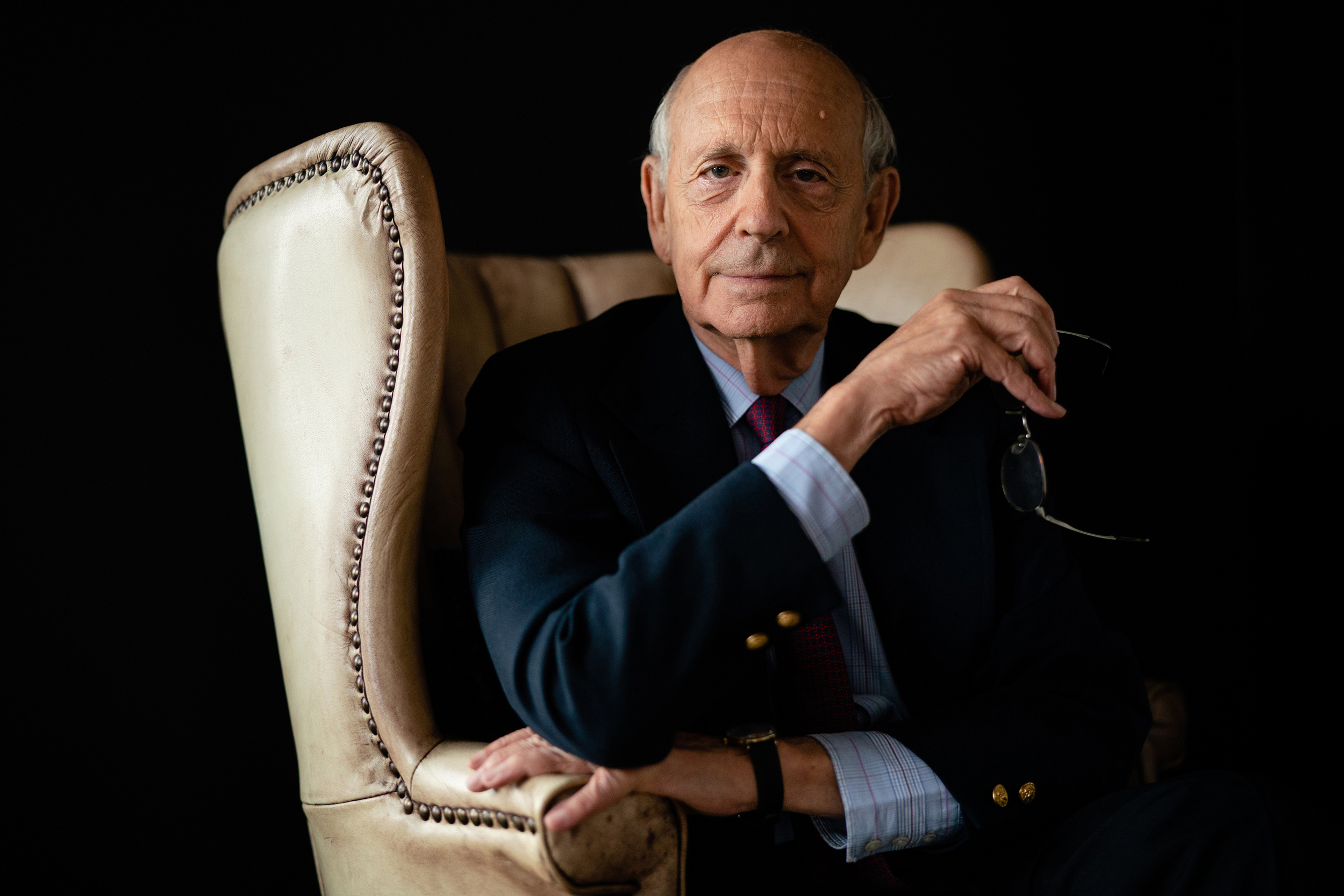 With Democrats holding on to their Senate majority until the rest of the year, Supreme Court Justice Stephen Breyer announced his resignation this week, subject to the confirmation of his successor.  Robert Barnes, the Court correspondent for the Washington Post, notes the tremendous pressure Breyer was under by liberals to quit, lest the left wind up in the same position they were in 2020 — an elderly liberal justice, Ruth Bader Ginsburg, who had been sick with cancer, dying before Donald Trump was out of the White House.

Music heard in this week’s episode:

The Court of the Crimson King by King Crimson

Don’t You Want to Stay by Bill Withers