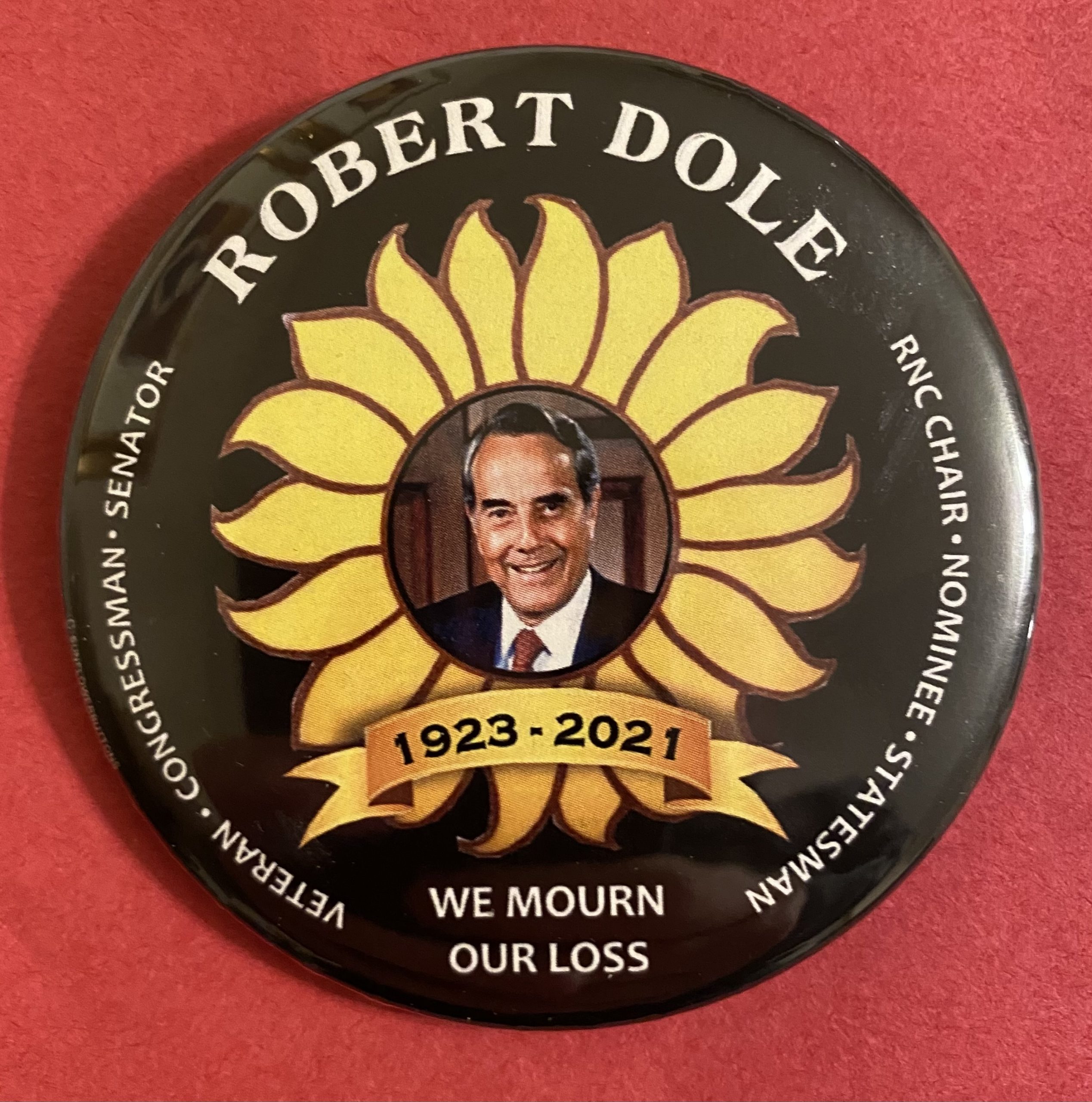 And we remember Bob Dole, the former Senate Majority Leader and 1996 Republican presidential nominee, who died earlier this month at the age of 98.  We have an interview with former Sen. Alan Simpson, who was Dole’s assistant leader for ten years in the Senate, conducted two days after Dole’s passing.  And we are replaying two interviews conducted back in 2014, about Dole’s decision in 1996 to leave the Senate, which he cherished, to campaign full-time for president.  Those interviews were with Sheila Burke, Dole’s longtime chief of staff, and Walt Riker, Dole’s press secretary both in the Senate and during his 1988 bid for the White House.

Happy Xmas (War is Over) by John Lennon