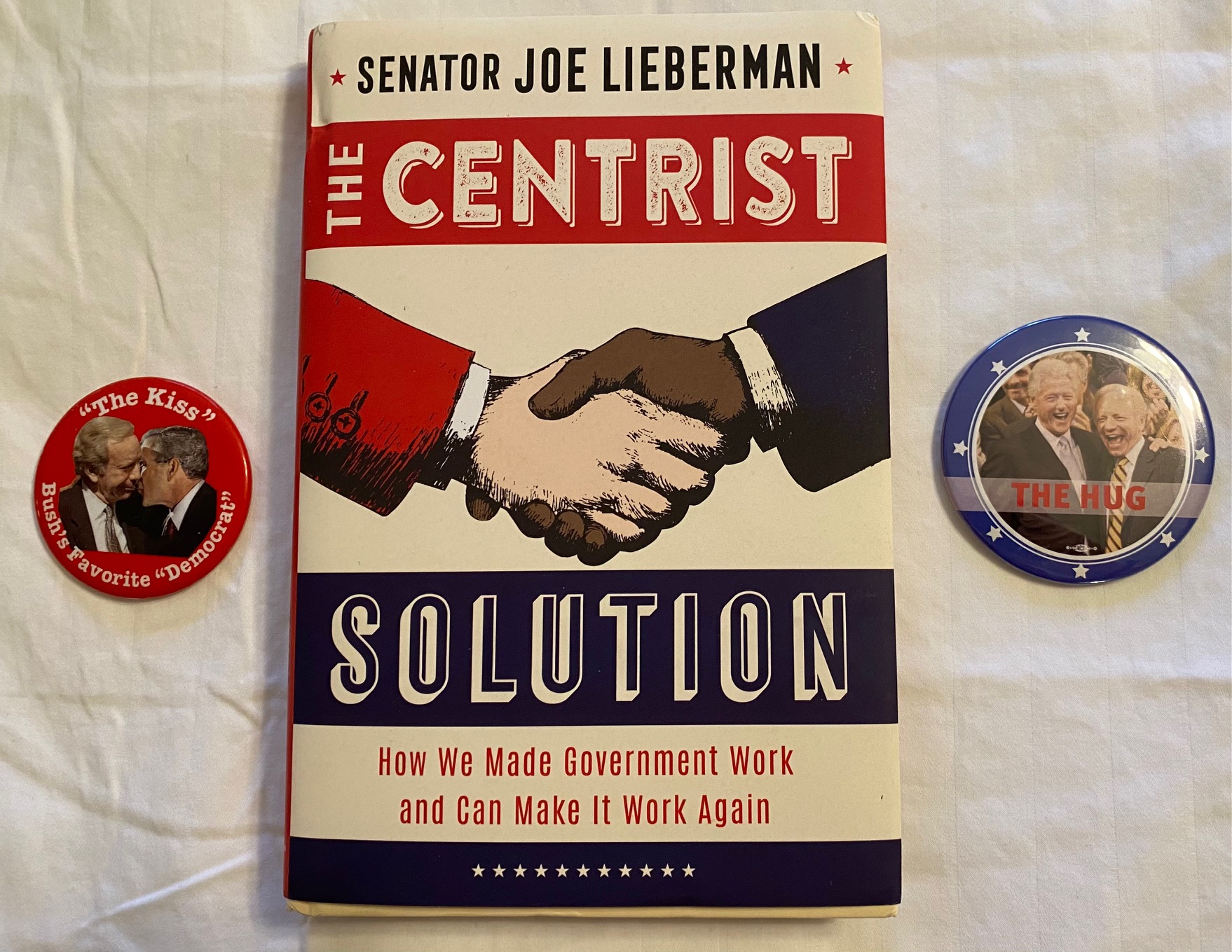 Former Connecticut Sen. Joe Lieberman, author of the new book, “The Centrist Solution,” argues that the only way to get things done in this bitterly split Congress is for lawmakers of both parties be willing to eschew the extremes and work across party lines to get things done.

And Bob Kinzel of Vermont Public Radio lists the highlights of the long career of Patrick Leahy, who announced his retirement this week after nearly 48 years in the Senate.  Bob also sizes up the field to replace Leahy in next year’s election, and says that Democrats are all but assured of keeping the seat.

In the Waiting Line by Zero 7

Both Sides Now by Judy Collins