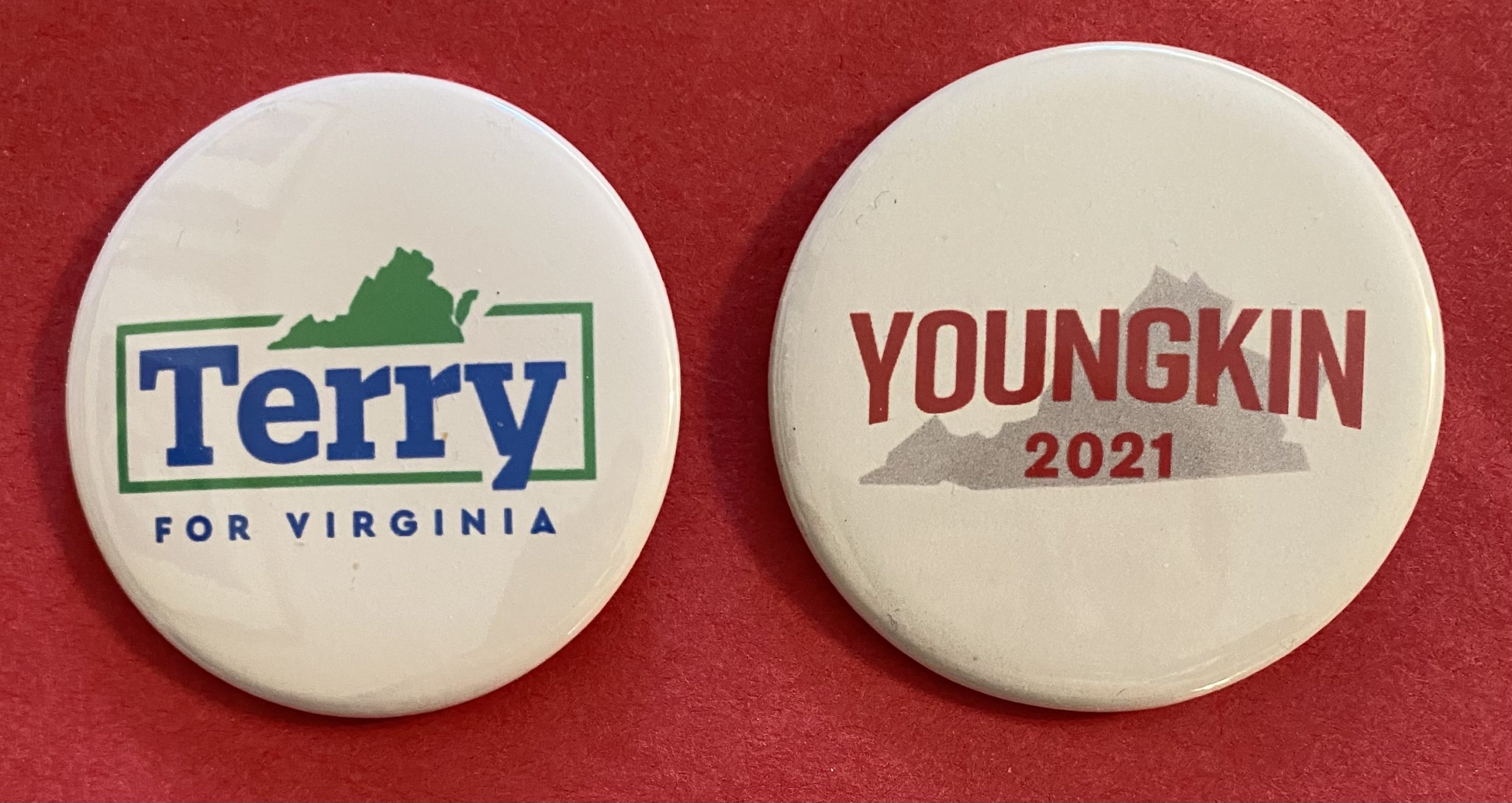 Bob Holsworth, the managing principal at DecideSmart and a leading analyst on Virginia politics, sets up Tuesday’s gubernatorial race between Democrat Terry McAuliffe, a former governor, and Republican Glenn Youngkin.  Democrats are hoping to make this a referendum on Donald Trump, and McAuliffe is doing everything he can to tie Youngkin to the former president.  But Republicans say McAuliffe is a relic from the past who is being saddled by President Biden’s problems.

And with the DNC possibly prepared to dump Iowa from its perch as the lead off presidential contest every four years, former Senate Majority Leader Harry Reid makes the case for Nevada, currently third on the schedule, because its demographics and diversity more closely match that of the U.S.

Sink to the Bottom by Fountains of Wayne