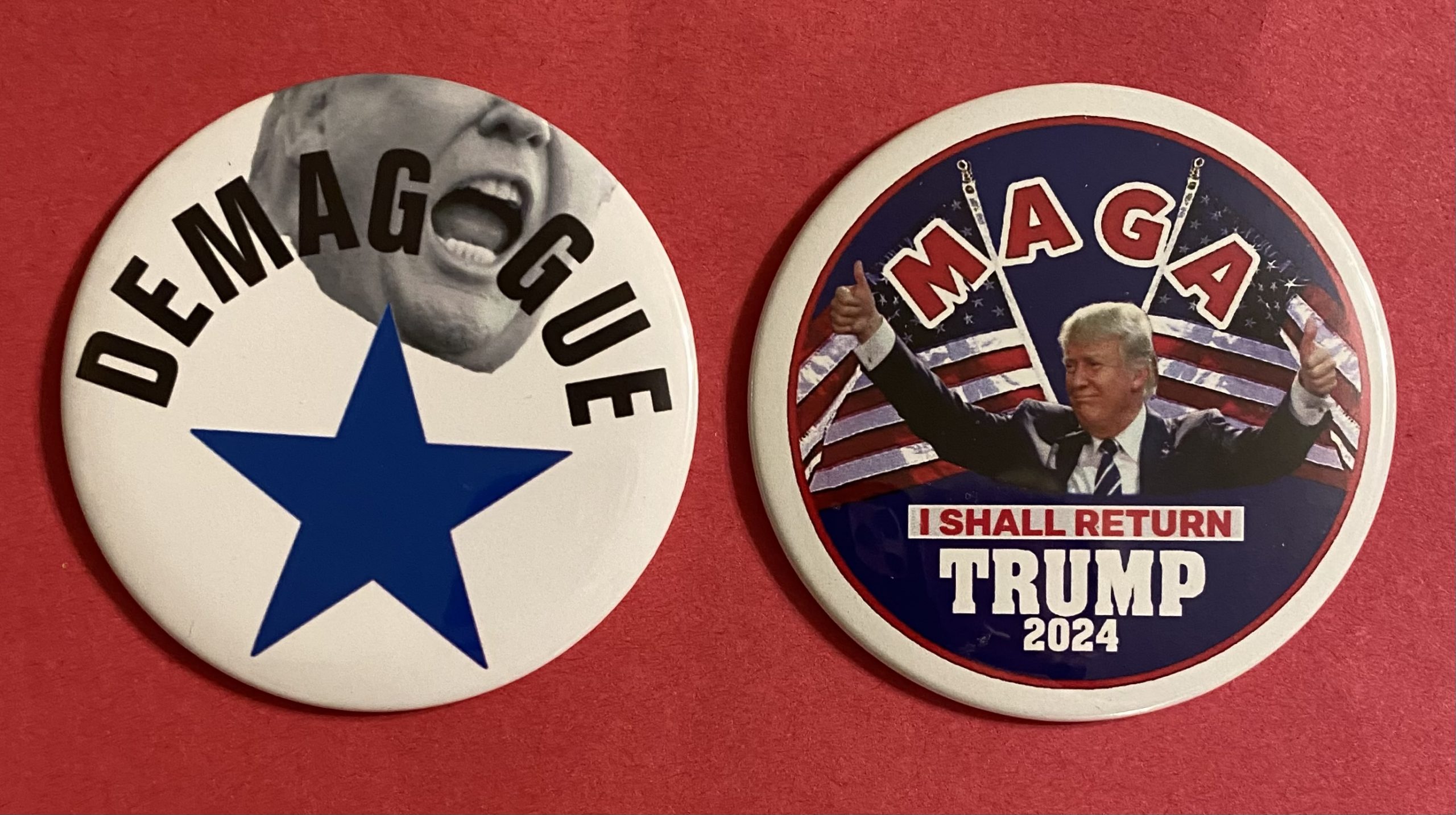 Longtime Republican consultant Stuart Stevens, author of “It Was All a Lie: How the Republican Party Became Donald Trump,” talks about what he sees as the Trumpification of the GOP and what if anything can be done to save the party.

Anthony Brooks of radio station WBUR sets up next month’s historic Boston mayoral race, where the winner is all but guaranteed to be a woman of color — this, after 200 years of the city electing only white men.

And with Colin Powell’s death this week, we replay an interview from 2017 with his former chief of staff, Lawrence Wilkerson, who has inside information about the maneuvering behind Powell’s infamous 2003 speech to the UN about Saddam Hussein’s “weapons of mass destruction.”

Music in this podcast

They’re Coming to Take Me Away by Napolean XIV

Lies by The Knickerbockers

I’m Shipping Up to Boston by Dropkick Murphys

The Unknown Soldier by The Doors