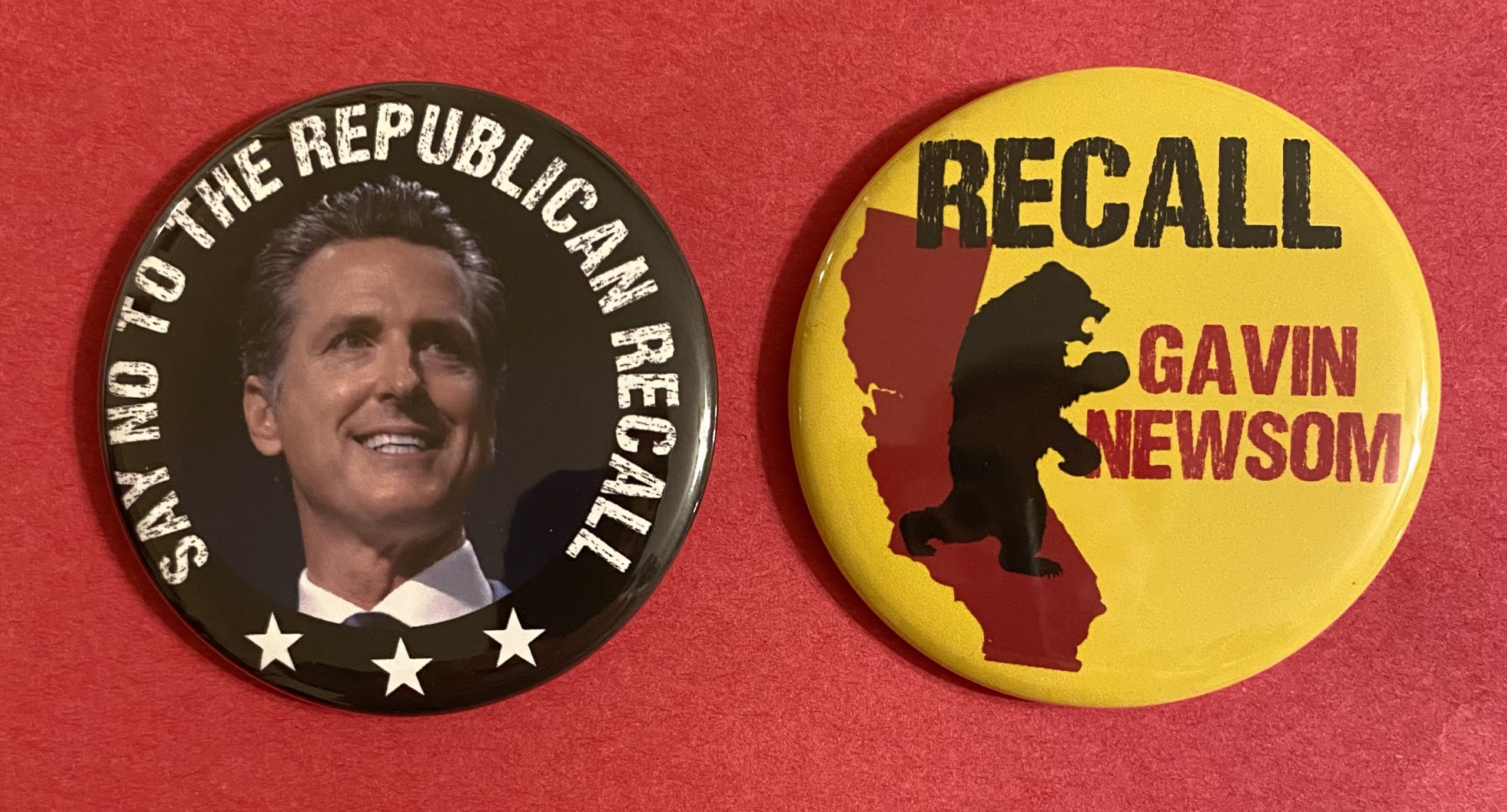 John Myers of the Los Angeles Times sets up Tuesday’s recall election aimed at California Gov. Gavin Newsom.  Unlike the recall of 2003, where another Democrat, Gray Davis, was successfully recalled, polls indicate that Newsom is going to survive on Sept. 14th.  But win or lose, Golden State voters are going to go through another gubernatorial contest just 14 months later.

And we replay an interview from August 2020 with former Illinois Sen. Adlai Stevenson III, the son of the Democratic opponent to Dwight Eisenhower in 1952 and ’56.  In the interview, Young Adlai, who died last week at the age of 90, reflected on his father’s decision to open up the vice presidential nomination in 1956 to the delegates.

Songs heard in the podcast

California (There Is No End to Love) by U2