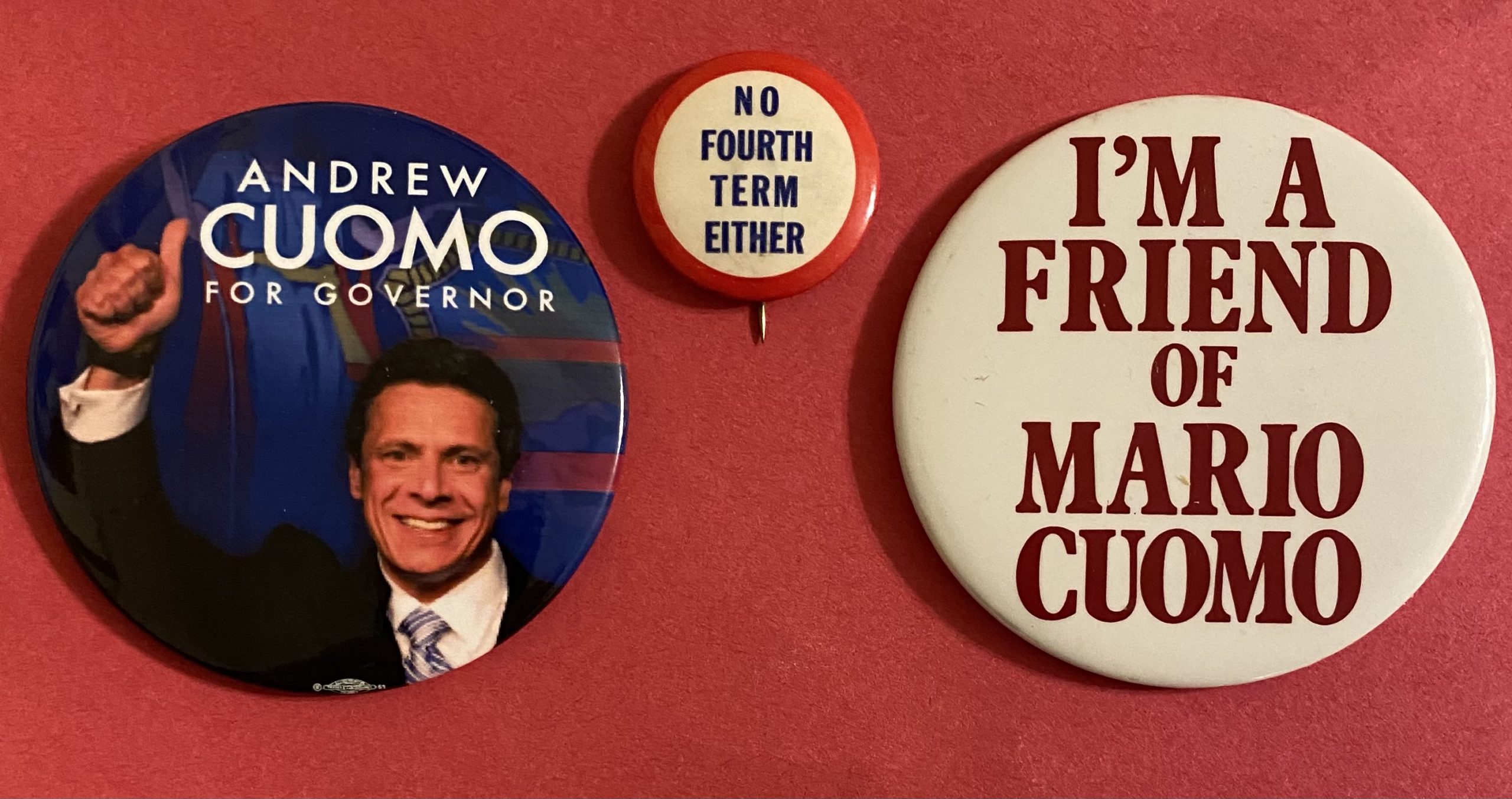 Chris Churchill of the Albany Times-Union reports on the stunning (though expected) toppling of New York Gov. Andrew Cuomo, whose alleged history of sexual harassment — as outlined in a report by the state attorney general — left him no way out.

Melissa Deckman of Washington College also discusses a theme widely discussed among some Democrats:  Why is it always OUR party (Cuomo, Al Franken) who pays the ultimate sacrifice, and not the Republicans (Trump, Matt Gaetz).  She argues that it’s besides the point, and that having taken down someone as powerful as Andrew Cuomo should be seen as a victory by the #MeToo movement.

And Jacob Rubashkin of Inside Politics reviews the two congressional primaries held last week in Ohio, where the results sent important signals to the two major parties.

Music heard in this podcast

Time for Me to Fly by REO Speedwagon