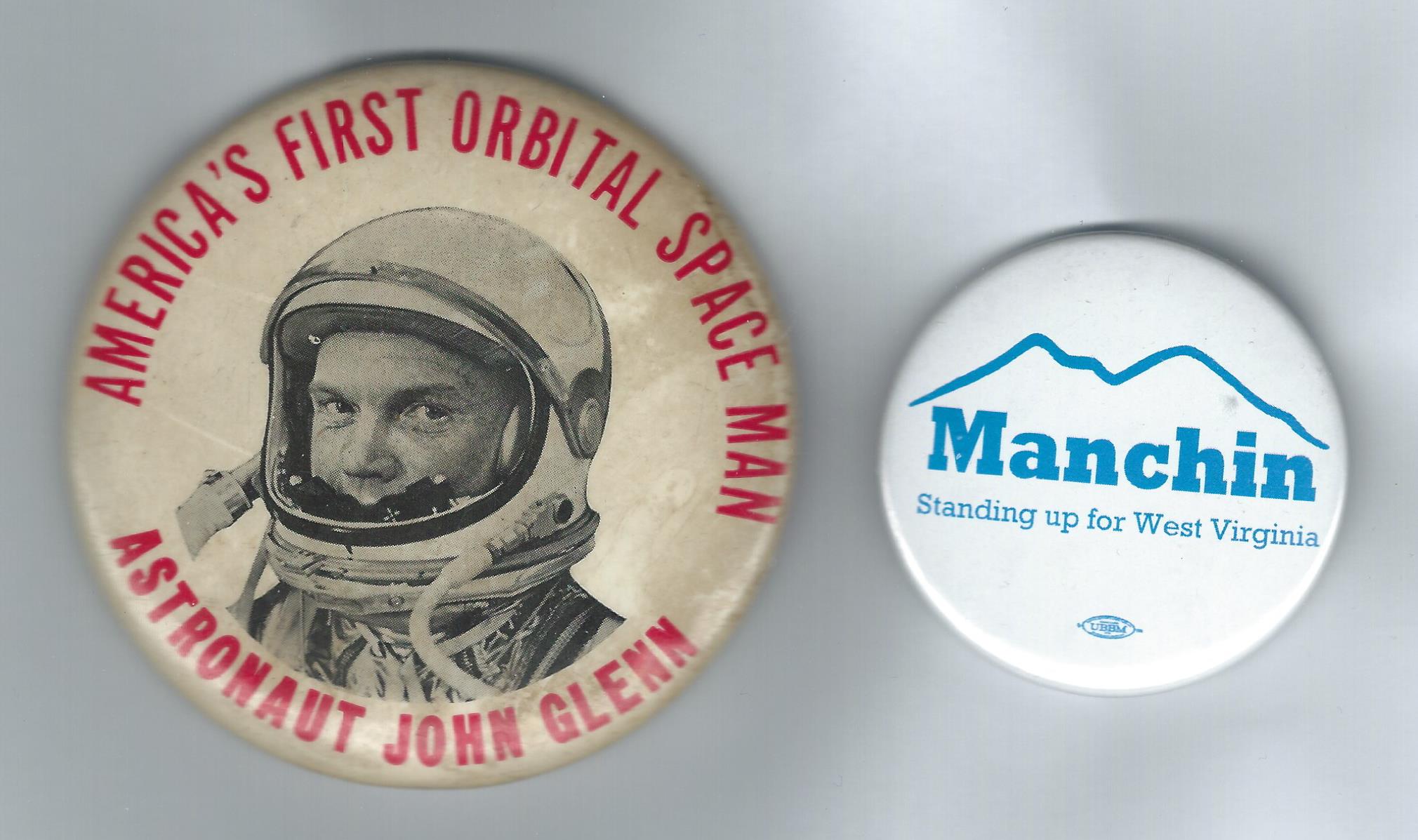 Nick Fandos of the New York Times discusses the role being played by Sen. Joe Manchin, the West Virginia Democrat whose opposition to altering the filibuster — he believes in something called “bipartisanship” — is (currently) thwarting President Biden’s agenda in the Senate.

And historian Jeff Shesol talks about his new book, “Mercury Rising: John Glenn, John Kennedy, and the New Battleground of the Cold War,” describing how Glenn’s 1962 orbits around the Earth made him a national hero — and put the U.S. on at least equal footing with the Soviets in the Space Race.

Plus:  Primary results in Virginia and New Jersey, a new challenger to Marco Rubio in Florida, and Trump picks a favorite in North Carolina.

Betrayed by Frankie Valli and the Four Seasons

Mind Your Own Business by Delta 5