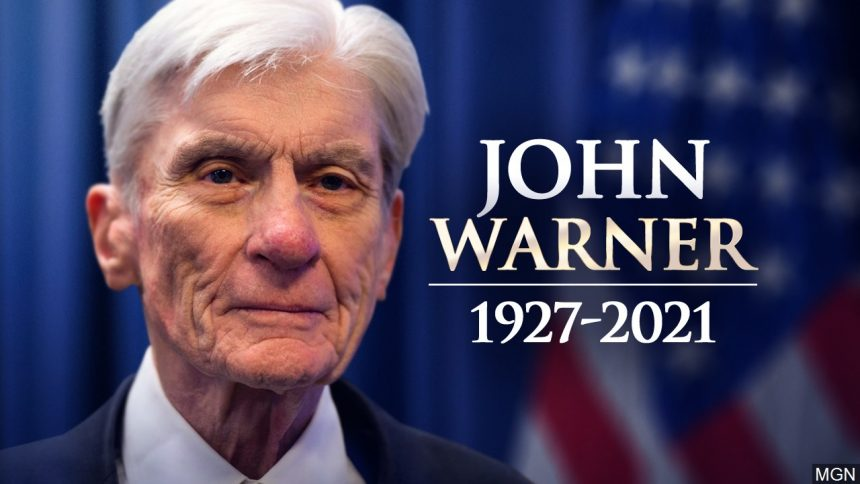 We replay a 2018 interview we held with former Virginia Sen. John Warner, who died this week.  Warner talks not only about his controversial “not guilty” vote during the Clinton impeachment trial, but his entire career as well … including his relationship with Elizabeth Taylor.

And, staying on the Virginia theme, Bob Holsworth, a leading authority on Old Dominion politics, sets up this year’s gubernatorial election in the Commonwealth.

Music in this week’s podcast

We Can Work It Out by The Beatles

Sweet Virginia by The Rolling Stones