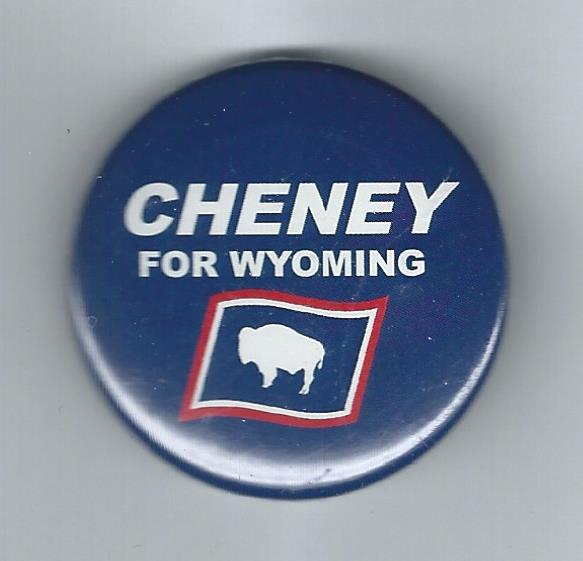 Liz Cheney, the House Republican congresswoman from Wyoming who is her party’s third-ranking House member, has made it a habit of standing up to Donald Trump’s lies and misstatements about the validity of the 2020 election and what really happened during the Jan. 6 insurrection in Washington.  For that, she is about to lose her leadership position.  And she is not alone.  Sen. Mitt Romney, who voted to convict Trump during the impeachment trial, barely escaped censure by the Utah GOP.  Jack Pitney of Claremont McKenna College is watching this and sees an alarming lack of tolerance in the party, one that is only getting worse.

Norm Ornstein of the American Enterprise Institute is watching how President Biden is faring in pushing through his agenda, well aware that in a 50-50 Senate everyone’s ego needs to be massaged … perhaps none more so than Joe Manchin of West Virginia.

Music heard in this episode

Time is Running Out by Muse

It’s My Party by Leslie Gore

Expecting to Fly by Buffalo Springfield

Are You Going My Way by Lenny Kravitz

1 thought on “Episode #364: Liz Cheney And The Party Of Intolerance”